The federal government is suing a Mequon couple, accused of operating a multi-million dollar Ponzi scheme. The couple is also under a criminal investigation.

MEQUON, Wis. - The federal government is suing a Mequon couple, accused of operating a multi-million dollar Ponzi scheme, using investor funds for personal use, lavish vacations, luxury goods and real estate. The couple is also under a criminal investigation.

Two government agencies filed lawsuits against Kay and Chao Yang , accusing the couple of defrauding dozens of investors of millions of dollars. the IRS is also looking into the couple as part of a criminal probe.

Kay Yang is behind the development of the 5XEN Market near 76th and Mill owned by 5XEN, Inc. which lists back to their Mequon address on Hawthorne Road. 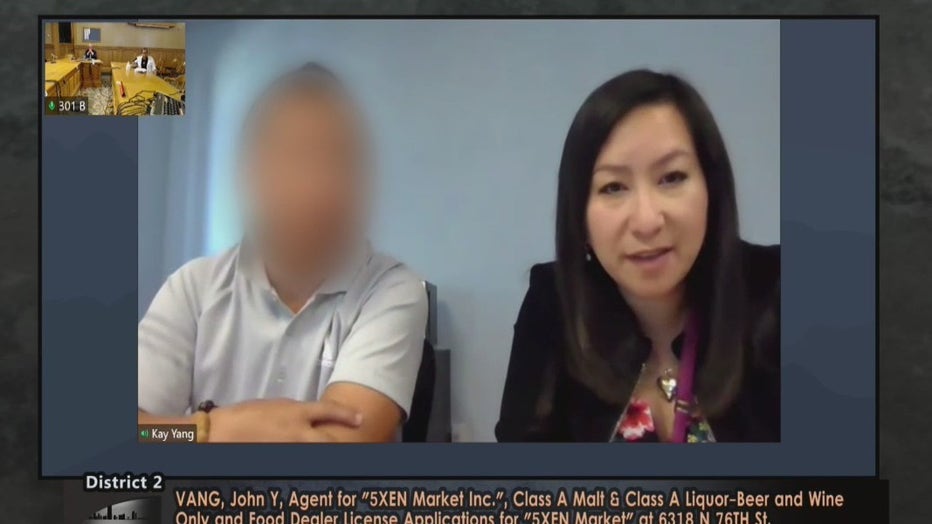 "Basically, they were going into bankruptcy, so we came together to try to save them for our Hmong community," said Kay Yang in a Licenses Committee meeting in September 2020.

Now, it's that same community the federal government is alleging Yang and her husband targeted as part of a multi-million dollar Ponzi scheme.

The couple is being sued by the Commodities Futures Trading Commission as well as the Securities and Exchange Commission to stop the Yangs from continuing their investment business. Investigators say the couple raised at least $16 million from 70 investors over four years. While the government says the couple did have profitable months, they were sporadic, and the overall losses contradicted what they told investors. 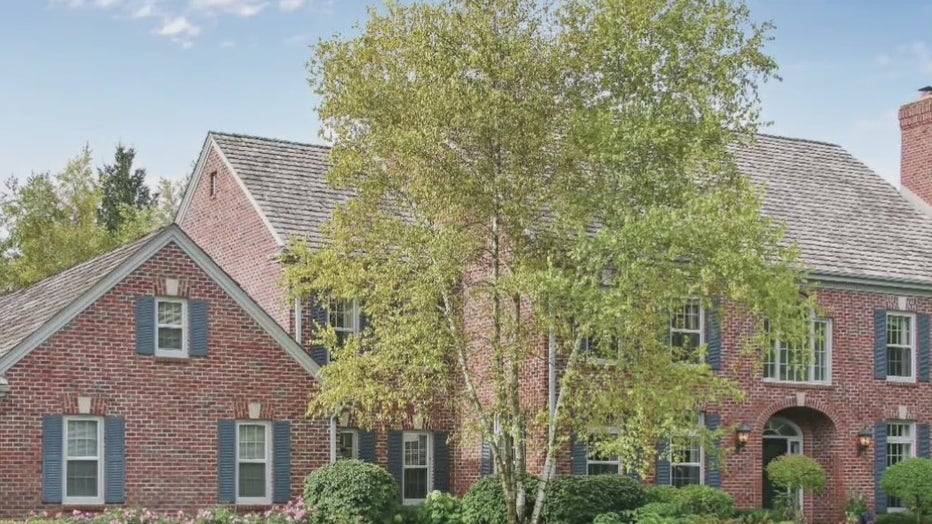 In the end, the government alleges the couple misappropriated at least $4.6 million in investor funds, using more than $1.4 million to buy their $750,000 Mequon home on nearly nine acres, as well as properties in Saukville, Sheboygan and Zimmerman, Minnesota, along with $790,000 in living expenses, $46,000 to Amazon, more than $27,000 for a tuition payment at Columbia College Chicago, thousands in luxury goods, tickets for pop group BTS, more than $500,000 on personal and family travel, such as a 60-person trip to Maui, a $52,000 dollar bill for a Caribbean cruise, luxury cars and numerous cash withdrawals -- with a number of those spent in 20 casinos across the country, including in Milwaukee.

Filings say the investment funds, called AK Equity Group and Xapphire, operated out of a suite in a Mequon office park. A number for that business goes to voicemail.

FOX6 News tried several phone numbers associated with Yang and her husband and also reached out to another business partner in the 5XEN Market.

FOX6 also stopped by the market Tuesday, April 19 but were told by an employee they hadn't seen Kay Yang or her husband in a long time. 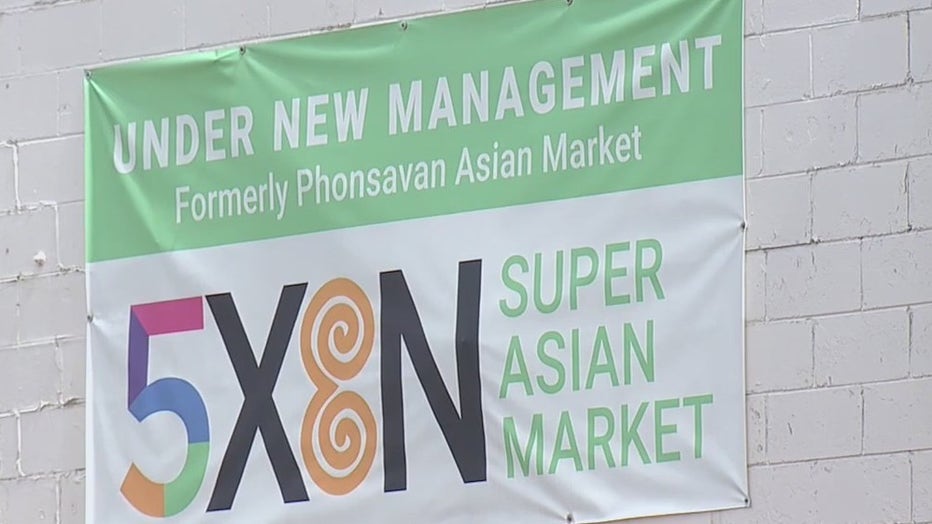 A bank foreclosed on the market earlier this year and just last week, a county judge entered a default judgment for unpaid city property taxes because representatives didn't show up.

Federal agents with the IRS did show up at the couple's house back in February, spending hours at the home, taking numerous financial documents, electronics, passports and cash, looking for evidence of wire fraud and money laundering.

The couple has not been charged with a crime.

No attorneys were listed for the couple. FOX6 even tried contacting attorneys who represented the grocery market development in the past but haven't heard back.

Summons have been issued for the couple to appear on the federal lawsuits.

A Milwaukee man is charged in connection to a police standoff and shooting near 28th and Vienna. Prosecutors say he fired more than 100 rounds.