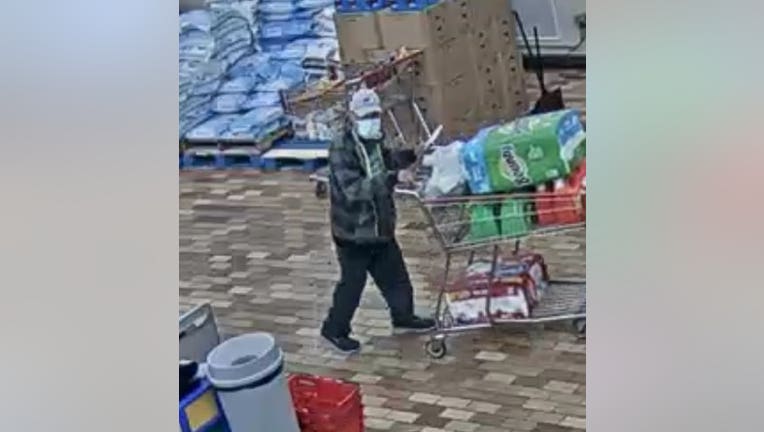 MENOMONEE FALLS, Wis. - Menomonee Falls police are looking for a man and woman who stole merchandise from Woodman's on State Highway 145.

According to police, the two entered the store, selected merchandise and left at different times without paying, driving away together in a silver Ford Explorer. 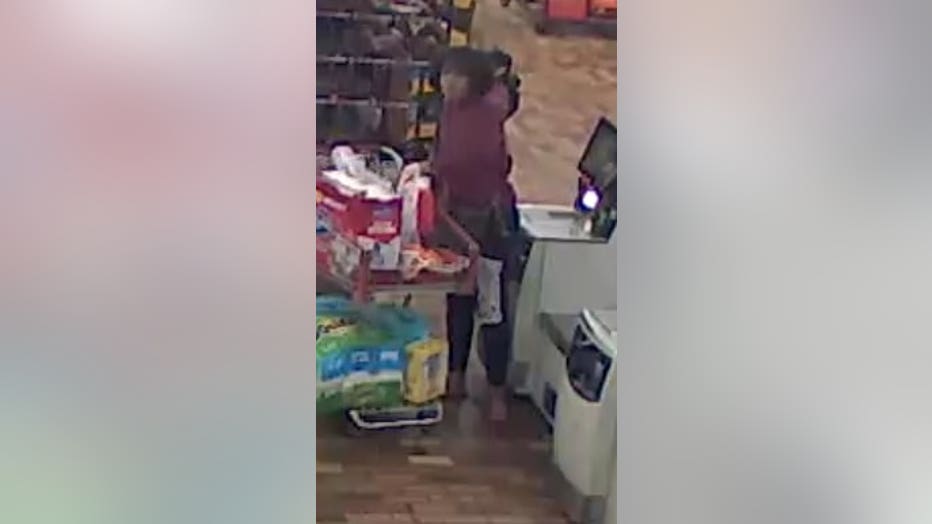 They're described as a Black man wearing a gray shirt, gray pants, gray and white shoes, a gray baseball cap and a white surgical mask and a Black woman wearing a purple jacket and black pants. 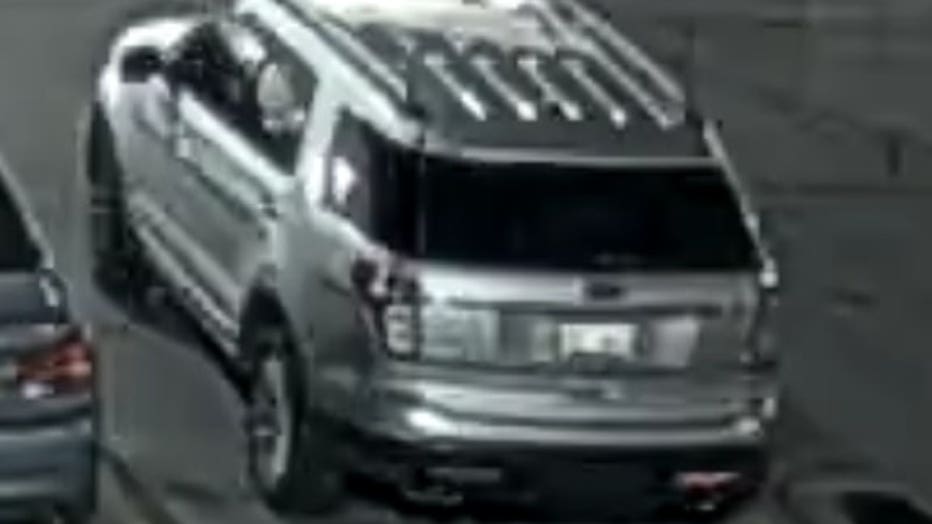 Anyone with information is asked to please contact Menomonee Falls police.

A 42-year-old Milwaukee man was shot and wounded during a robbery near 62nd and Stark on Wednesday, Oct. 20.

Andy Haines is out as the Milwaukee Brewers’ hitting coach after they scored a total of six runs in their four-game National League Division Series loss to the Atlanta Braves.