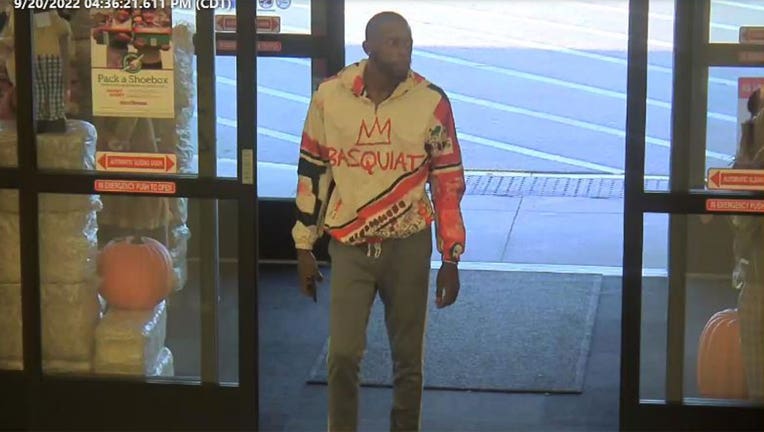 MENOMONEE FALLS, Wis. - Menomonee Falls police are asking for the public's help to identify a man they say attempted to make a purchase using a counterfeit $100 bill at the Hobby Lobby on County Line Road.

The man entered the Hobby Lobby on Tuesday, Sept. 20 – and attempted the purchase a short time later. Officials say the clerk recognized the bill as counterfeit and alerted management.

Once the suspect realized the clerk identified the bill as counterfeit, he fled the scene leaving behind the counterfeit bill, officials say.

To make an anonymous tip, contact Waukesha County Crime Stoppers by calling 1-888-441-5505, through stopcrimewaukesha.com, or through the new P3 phone app that can be downloaded through either the App Store or Google Play.