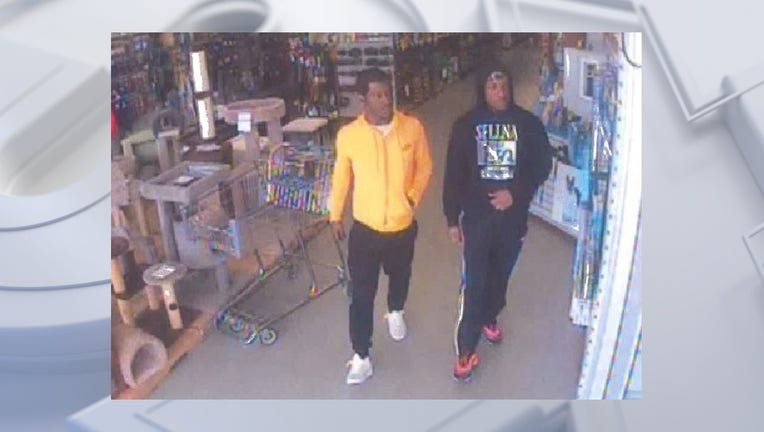 The suspects left the store in an unknown direction.

Anyone with information about this case is asked to contact Officer Kaiser of the Menomonee Falls Police Department at 262-532-8700 regarding case #22-009630.

The three men are charged in connection with a shooting that happened Thursday, Jan. 13 at the Shake Shack in Milwaukee's Third Ward will appear in court Friday, April 15.