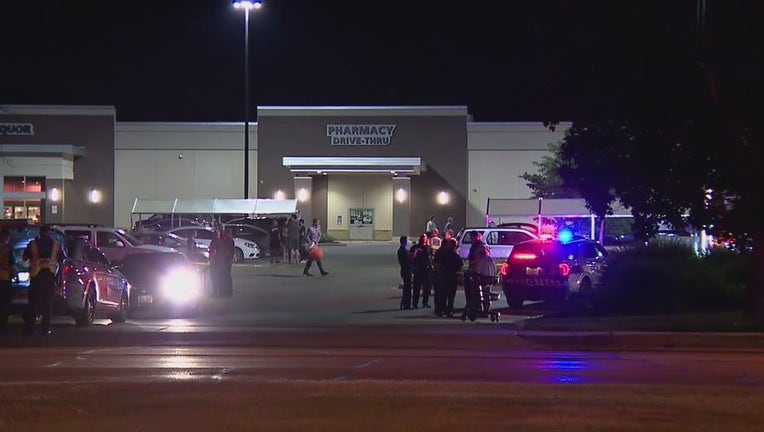 The Menomonee Falls Police Department responded to a crash in the Pick ‘n Save parking lot located on Appleton Avenue shortly after 10 p.m. The initial information received was that a vehicle struck a multiple number of people.

When officers got on the scene, it was determined a driver lost control of their vehicle and struck two adult subjects. A 24-year-old man and 25-year-old woman (siblings) from North Carolina, suffered serious injuries and were taken to hospitals for treatment. The 24-year-old male died from his injuries. The 25-year-old woman is being treated for life-threatening injuries.

The striking vehicle was driven by an 18-year-old Germantown woman along with two juvenile passengers. There were no injuries to the vehicle occupants. The driver of the striking vehicle remained on scene and was cooperative with the police investigation.

An initial investigation found this to be an unintentional act.

Alcohol and drugs do not appear to be a factor. Several law enforcement agencies responded to assist with traffic control, interviewing witnesses and the crash investigation.

This crash is still under investigation by the Menomonee Falls Police Department and the Wisconsin State Patrol. Authorities are asking for any members of the public that witnessed this crash or have video of the crash to contact authorities at 262-532-8700.