The accused is 27-year-old Madeline Ferguson.

According to a criminal complaint, a person labeled as "Victim B" contacted the Menomonee Falls Police Department on Wednesday, Sept. 21 regarding an incident that happened at Cadence Academy Preschool on Silver Spring Drive.

"I’m disgusted. As a father, my first responsibility as a father and a man is to protect my family," the father, Victim B, told FOX6 News. "He’s traumatized. Our entire family is traumatized."

The person indicated his preschooler had attended day care at Cadence Academy and "sustained a cut to the back of his neck while at day care. Victim B described the cut as looking like a claw wound," the complaint states. Victim B was told the child was hurt "after falling in a garbage can and that staff were not exactly sure how it happened." 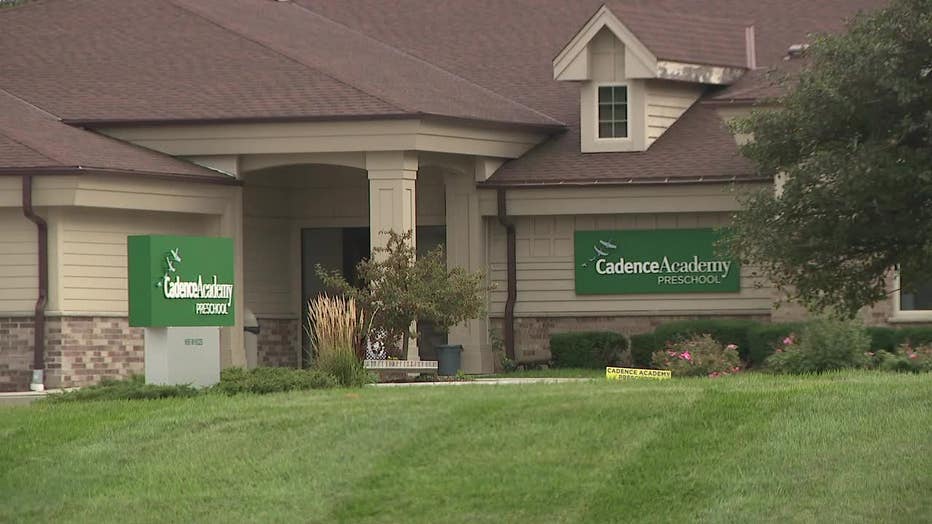 "We found out about this when my child came home with a giant obvious sign of physical abuse and an inconsistent story from the day care," the father told FOX6.

The complaint indicates there were discrepancies in the teacher's story when compared to the video footage of the classroom.

The complaint states later on Sept. 21, an officer "reviewed the video surveillance which showed the teacher for (the child) had caused the injury to his neck and shoulder region and that individual had now been fired."

Officers later learned the teacher in this instance was identified as Ferguson. Investigators learned "the defendant had been suspended from employment" on Sept. 20 and was "terminated" on Sept. 21, per the complaint.

A detective reviewed the surveillance video from this incident, "which contained a date stamp" of Sept. 19, the complaint states. The video showed Ferguson as the sole teacher in a classroom caring for between seven-to-eight children – one of which was the preschooler in this case. The complaint states "officers were able to identify and locate a second victim."

"The surveillance video is horrifying," the father told FOX6. 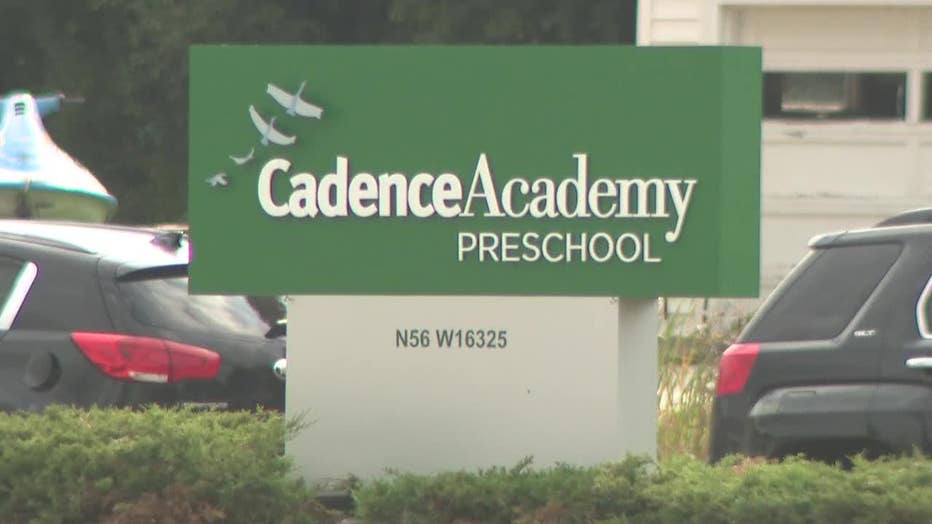 According to the complaint, the video showed Ferguson strike the preschooler with a water bottle, pick him up by the neck, and "drags him" to a small table and chairs. The "defendant appears to have a discussion with (the child) which is heated based on the facial expressions that she is displaying," the complaint states.

The complaint also indicates the defendant "uses an aggressive grab and pull" on a second child. Officials noted in the complaint that the "entire length of the video is about one minute and twenty seconds long."

When a detective reached out to Ferguson about these incidents, she reported there were 12 kids in her room on the day in question. The complaint indicates there had been spilled water in the room – and the defendant stated the preschooler "started becoming difficult to speak with and that the children had been told not to play with the water several times before the water spill was found."

Ferguson told the detective the child began yelling "no" to her, and she "admitted that this behavior started to make her upset," per the complaint. The defendant stated the argument with the child "made her so mad that she remembers striking the (child) on the back of the head with a water bottle and then grabbing him on the right side of his t-shirt, but denied grabbing him by his neck," the complaint states. 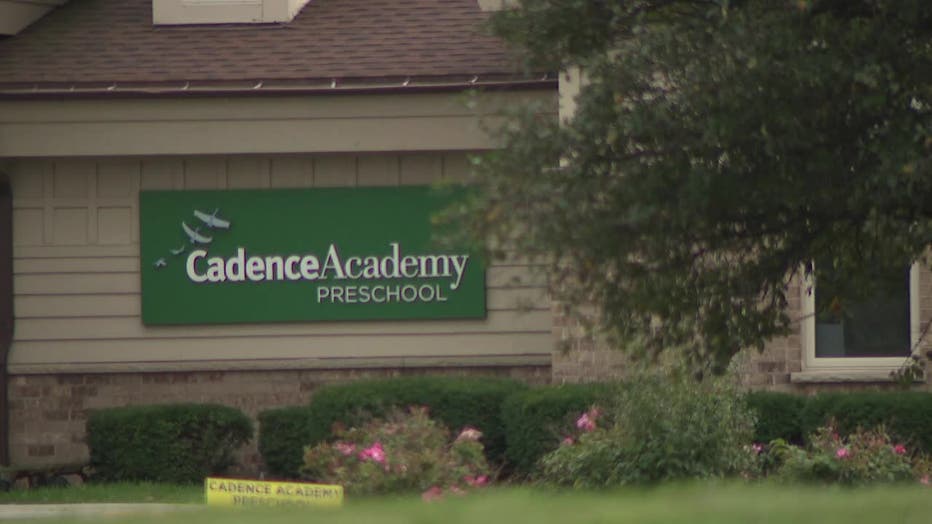 When confronted by the detective about marks on the child's neck, the defendant "admitted to picking (the child) up inappropriately and carrying him and then placing him at a table," the complaint states. When Ferguson was offered a look at the surveillance video, she declined.

Ferguson made her initial appearance in Waukesha County court on Thursday, Sept. 22. Cash bond was set at $10,000. Ferguson is due back in court for a preliminary hearing on Oct. 3.

We were recently informed of an incident involving one of our teachers. After reviewing the incident, we’ve determined the teacher's conduct was against our policies and did not align with our values and expectations, and the teacher has been terminated.  This was an isolated incident, and we will not tolerate such behaviors in our school.  Providing a safe and nurturing environment for every one of our children is our top priority.

Editor's note: FOX6 News is keeping the father, Victim B, anonymous because his son is the alleged victim in the case.