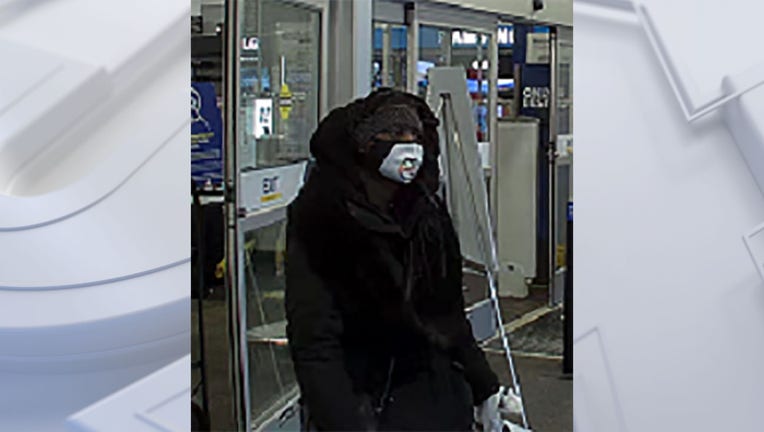 MENOMONEE FALLS, Wis. - The Menomonee Falls Police Department has asked for the public's help collecting information about a Best Buy theft that happened on Feb. 13.

Police said a suspect went into a Best Buy around 5:40 p.m., concealed $399.98 worth of Ring video doorbells and left without paying.

The suspect is described as an unknown Black female.

Anyone with information about the suspect or similar incidents is asked to contact the police department at 262-532-8700.

To make an anonymous tip, contact Waukesha County Crime Stoppers by calling 1-888-441-5505, through the website at stopcrimewaukesha.com, or through the new P3 phone app.