COVID-19 positive inmates no longer isolated at Waupun prison, according to memo

The COVID-19 outbreak at Waupun Correctional Institution is now so large that prison workers can no longer isolate sick inmates from those who are healthy.

WAUPUN, Wis. - The COVID-19 outbreak at Waupun Correctional Institution is now so large that prison workers can no longer isolate sick inmates from those who are healthy.
That is according to an internal memo obtained by FOX6 Investigator Bryan Polcyn. 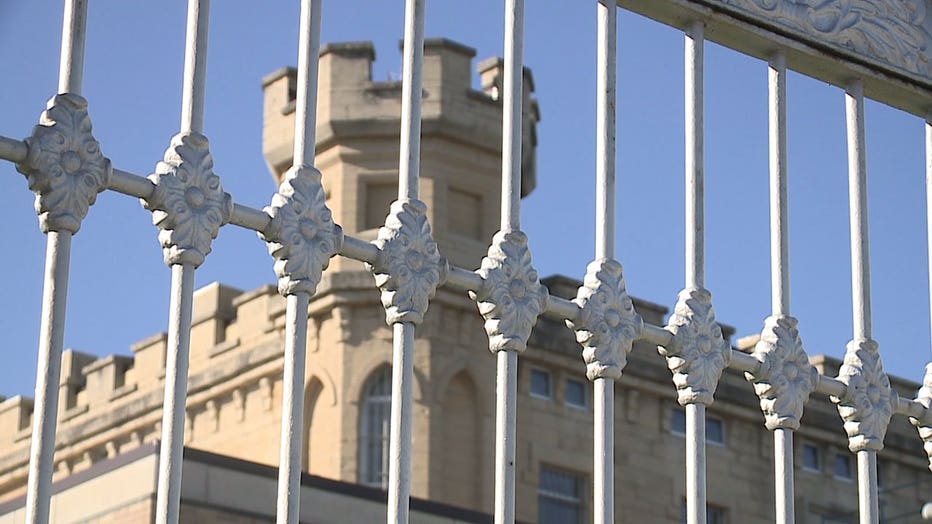 Last spring, Waupun dealt with a major COVID-19 outbreak that peaked at 224 cases. Now, it's in the midst of an even larger outbreak nearly twice that size, and in a memo to staff, the warden says this outbreak appears to be resulting in illnesses that are "much more severe." 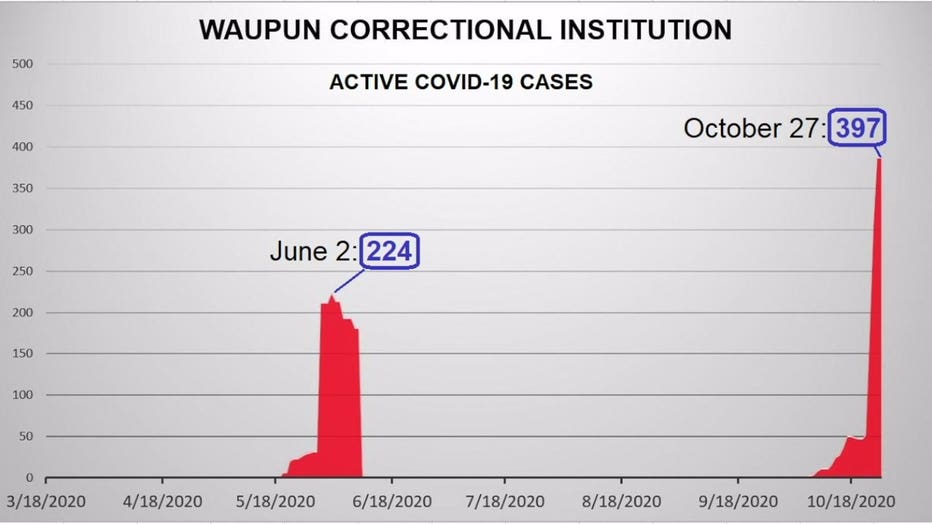 Fessahaye says they're doing the best they can, but the latest COVID-19 outbreak in Waupun has infected one out of every three inmates. Six are hospitalized in "extremely serious" condition, and the warden told his staff in a memo it is no longer possible to isolate sick inmates in a single location.

"They put him in a cell with somebody who should have been isolated," said Jerrica Guy, fiancee of a Waupun inmate with COVID-19. 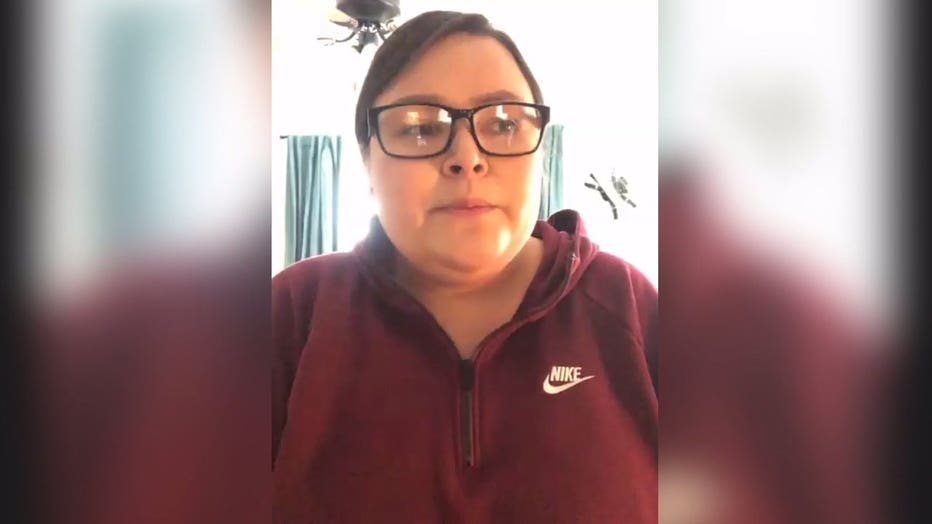 "That is not a practice that we are employing," said Fessahaye.

Fessahaye says COVID-positive inmates may share common areas and bathrooms with others, but not cells. 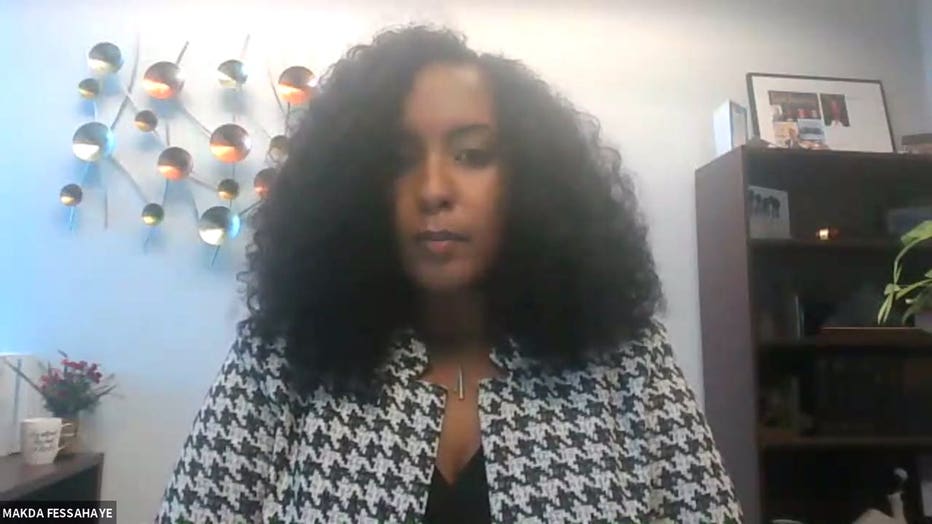 FOX6's Bryan Polcyn: "Are you still able to isolate and quarantine sick inmates from those who are not sick?"

FOX6's Bryan Polcyn: "The warden sent out a memo to staff that says the opposite. Can you explain that?"

"I'll have to check back on the memo," said Fessahaye. 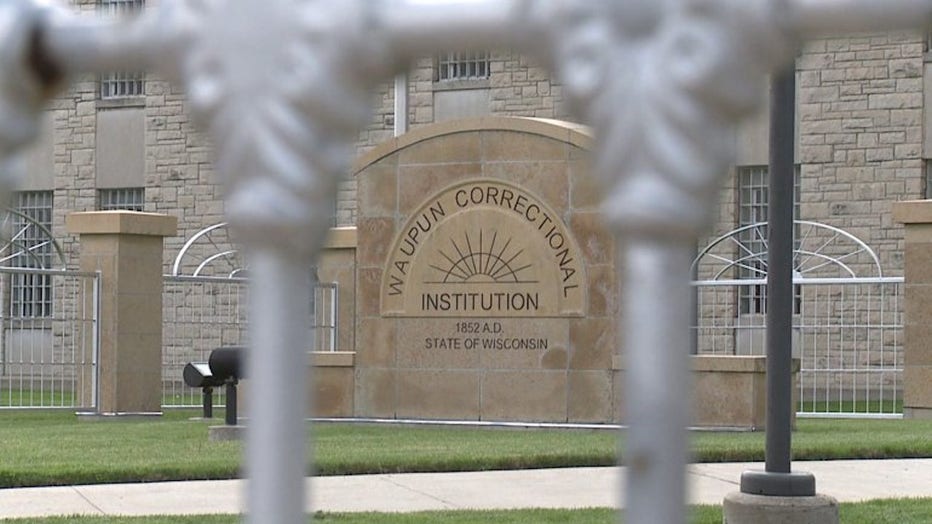 The memo leaked to FOX6 News says 35 staff members at Waupun are also out due to COVID-19, but it's not the only prison dealing with an outbreak. Ten adult prisons have at least 20 active cases as of Tuesday, and there's only so much space inside to go around.

"This is difficult for all of us, but we are trying the best we can," said Fessahaye.

FOX6's investigation found nine of the 10 prisons with significant outbreaks are also well beyond their designed capacity for housing inmates. The DOC says they have reduced the overall prison population since March by about 2,000 inmates, and that more reductions would help, but Fessahaye says there is no magic number they could reach that would prevent the spread of COVID-19.

Malcolm Rogers said it's too crowded to practice proper social distancing inside the correctional institution.