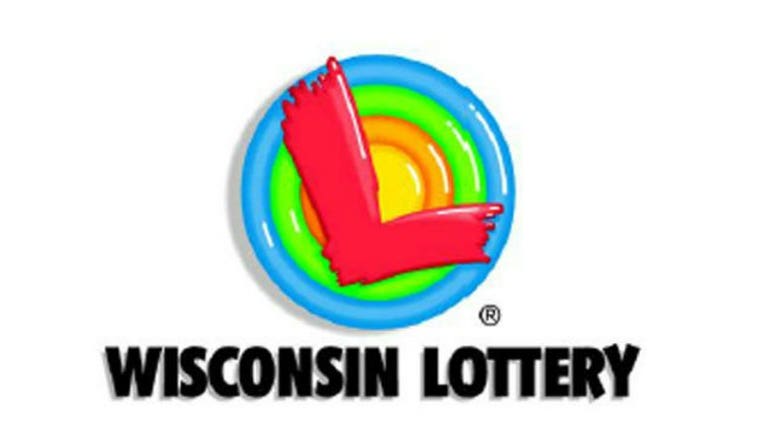 The winning numbers for the $3 million Mega Millions ticket are 8, 14, 31, 58, 68. The ticket did not have the Mega Ball number but did triple the prize amount with the Megaplier.

August weather was hot for the state of Wisconsin. It also was a hot month for Wisconsin Lottery Players.

On Aug. 16, a $2 million Powerball ticket was claimed.  The winning ticket was purchased in Mineral Point. The Match 5 prize of $1 million doubled to $2 million because the play included a Power Play multiplier.

In addition to the $2 million Powerball ticket, a $1 million top prize-winning ticket from the $1,000,000 DAZZLE scratch game was claimed the same day. The ticket was sold in Kiel.

On Aug. 23, a $1 million top prize-winning ticket from the MILLIONS scratch game was claimed. It was sold at Festival Foods near Green Bay Road and 31st Street in Kenosha.

All winning Lottery tickets need to be signed. Lottery tickets are bearer instruments; whoever signs the back of the ticket is considered the rightful owner. Winning tickets of $200,000 or more need to be claimed in-person at the Madison Lottery Office.

It's the newest stage at Summerfest -- and will draw big crowds in addition to big acts. Learn more about the Generac Power stage.

The Milwaukee Bucks are inviting singers and musicians of all genres to audition for the opportunity to perform the national anthem at Bucks home games during the 2021-22 season.