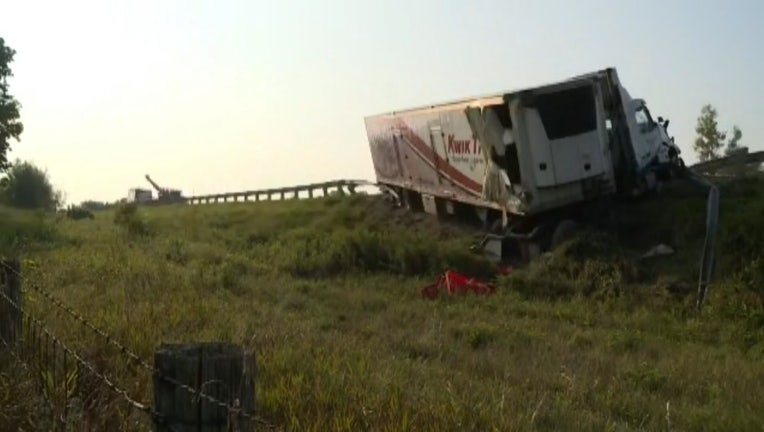 JEFFERSON COUNTY, Wis. - The Jefferson County medical examiner released on Friday, Aug. 20 the names of the three persons who died in a crash on I-94 near Highway 26. They include: 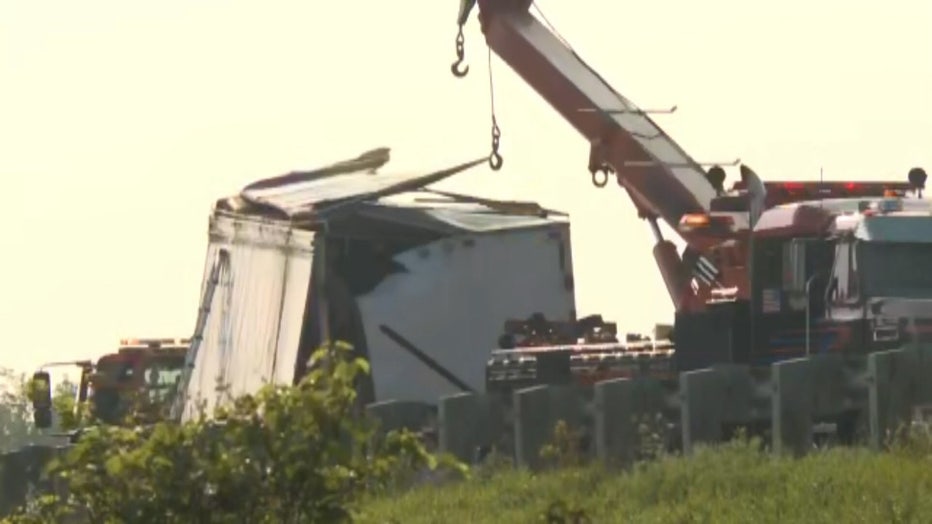 The Jefferson County Sheriff's Office tells FOX6 News the three individuals that lost their lives exited their vehicles as the crash was unfolding. One of the victims included a Good Samaritan that pulled over --and was trying to help.

I-94 westbound was closed for hours from Johnson Creek to Lake Mills.