It happened just before 8 p.m. near 70th and Greenfield.

MCTS officials said the Route 76 bus struck the pedestrian as the person walked northbound in the intersection at 92nd. The victim was taken to the hospital for an "evaluation of minor injuries," according to MCTS. 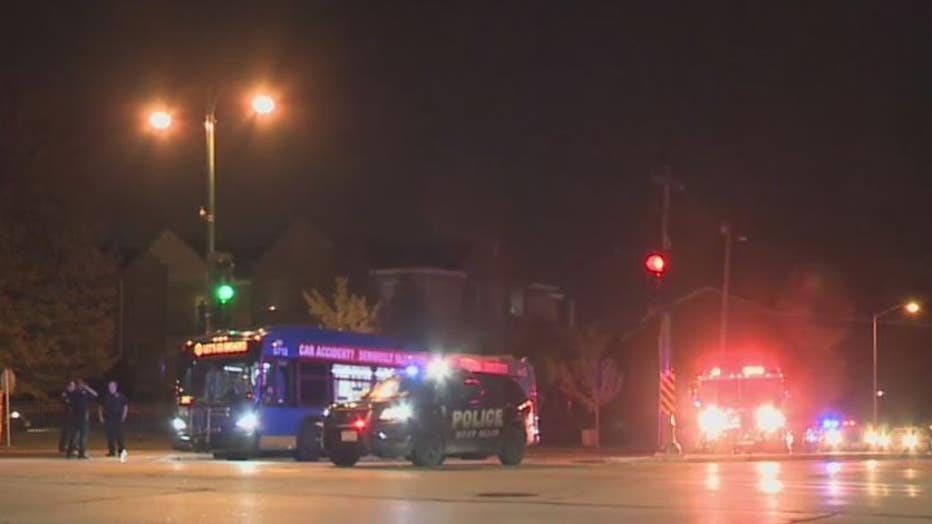 A Milwaukee man, 22, was shot and killed near 17th and North.