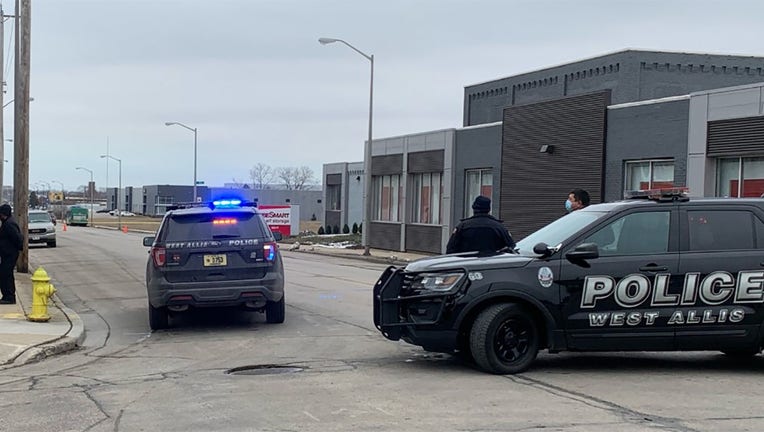 Police near 54th and Burnham in West Allis

MILWAUKEE - A Milwaukee County Transit System bus has been given the "all clear" after a "suspicious item" was reported, according to MCTS.

Officials said a passenger reported the item and, as a precaution, MCTS dispatch notified West Allis police. Police searched the bus, giving it the all-clear.