A Milwaukee EMT seriously injured in a crash involving an ambulance and Milwaukee County Transit System bus was released from the hospital on New Year's Eve after three weeks of treatment.

MILWAUKEE - A Milwaukee EMT seriously injured in a crash involving an ambulance and Milwaukee County Transit System bus was released from the hospital on New Year's Eve after three weeks of treatment. On Wednesday, Jan. 5, he reunited with his co-workers.

We would approach the back of the ambulance, open the doors

The employees at Bell Ambulance are used to treating patients, but on Dec. 7, two of them became the ones who needed treatment. 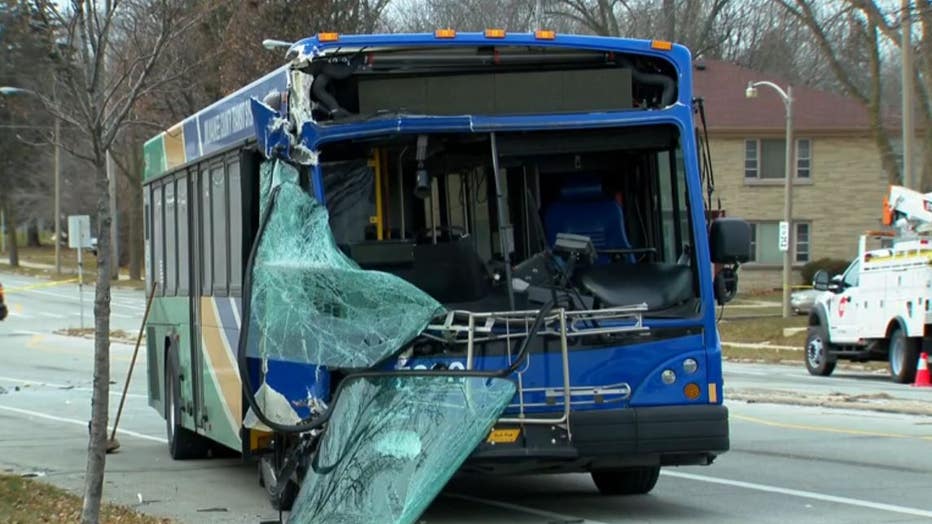 Two EMTs were treating a patient inside an ambulance parked at 54th and Villard. As they worked, an MCTS bus slammed into them. 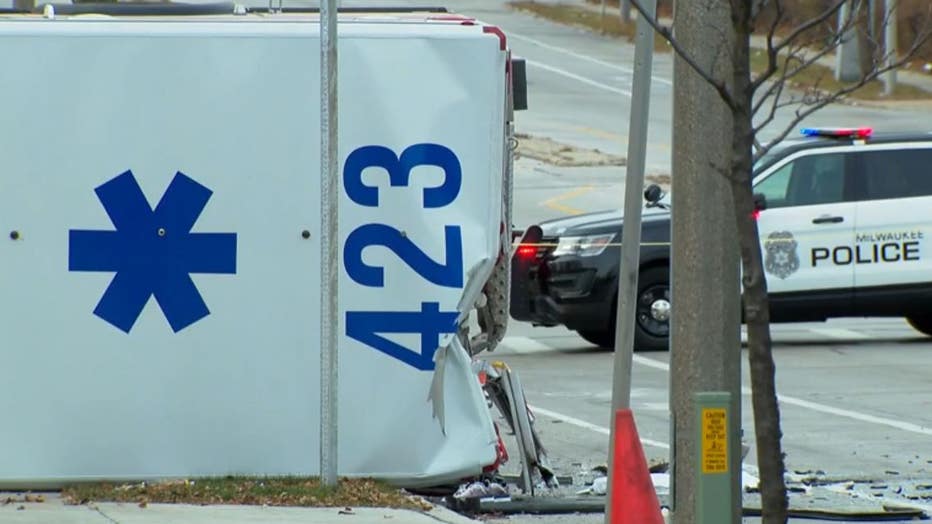 The three people in the ambulance were rushed to the hospital. One EMT and the patient were treated and released. The other EMT suffered a traumatic brain injury, spending more than three weeks at Froedtert; two of them in the ICU.

"The first two days were rough," said Anderson. "We truly didn’t know if he was going to make it."

He was released from the hospital on New Year's Eve. On Wednesday, he returned to Bell Ambulance. 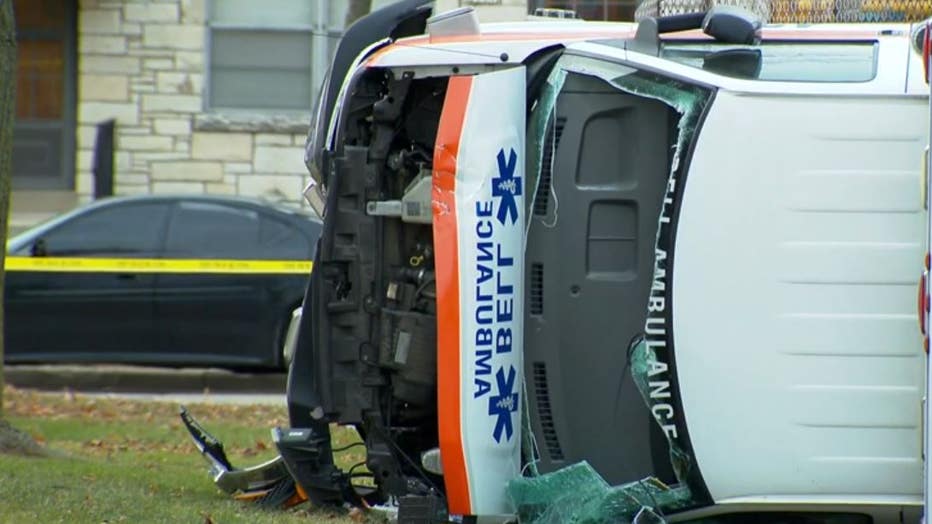 "We may be a fairly big company, but we’re still a family," said Anderson.

The ambulance service is grateful for the EMT's recovery.

"There are a few things that we thought about how it could’ve been worse, and we’re so thankful that it wasn’t," said Anderson. "We’re all very hopeful, and I believe he will come back and do the job that he loves once again."

MCTS officials would not say if that driver is still employed, only telling us the crash remains under investigation. Milwaukee police said when the investigation is complete, it will be referred over to the district attorney's office for review.

The Racine Police Department is currently closed to the public due to COVID-19 concerns.