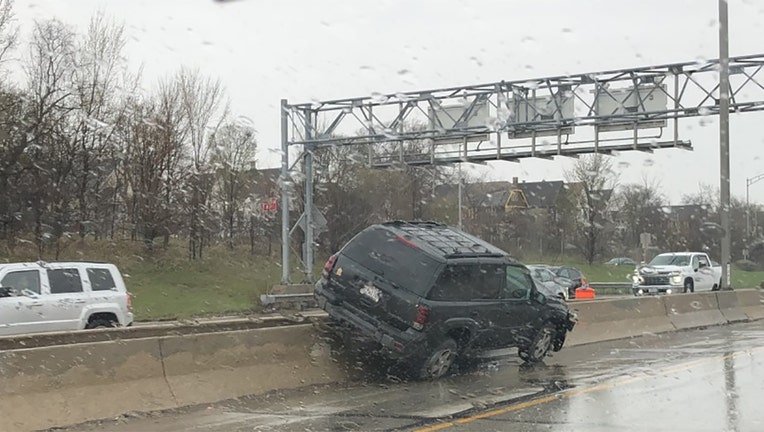 Single-vehicle crash on northbound I-43 near Wright Street

MILWAUKEE - A child was taken to the hospital with minor injuries after a single-vehicle crash, the Milwaukee County Sheriff's Office said.

The crash happened Saturday afternoon, April 10 on northbound I-43 near Wright Street.