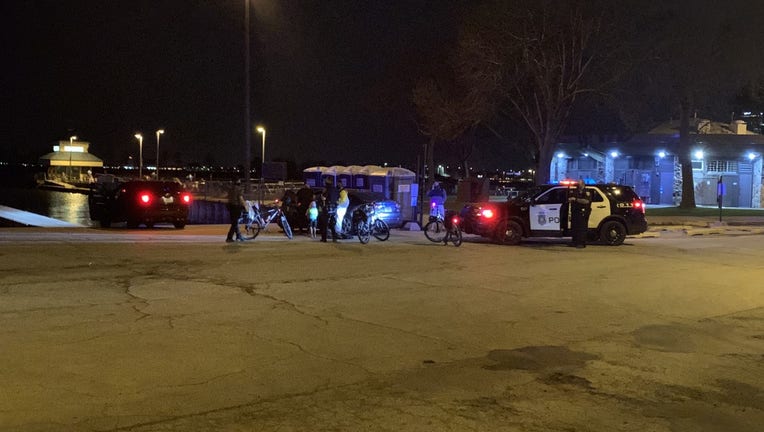 MILWAUKEE - A boat sank by the break wall in McKinley Marina Sunday, May 2.

The 16-foot boat was taking in water and sinking shortly before 8.p.m.  The occupants of the boat were able to get on the rocks of the break wall.

DNR officials, along with the Coast Guard, helped rescue the five people who were in the water when they arrived, officials said.

All the occupants were received medical treatment on the scene and released.

The Waukesha County Sheriff's Office announced Monday, May 3 that along with the City of Oconomowoc Police Department they have concluded their investigation into the double homicide that occurred at Roundy's Distribution Center on March 16.

A 37-year-old man died from injuries suffered in a shooting that happened near 53rd and Vienna in Milwaukee early Monday, May 3, officials said.

Dozens of shots fired at Midtown Center in Milwaukee, 2 wounded

One person is dead and two others wounded following separate shooting incidents in Milwaukee.