MAYVILLE, Wis. - Authorities are investigating a shooting that happened at Spring Glen Apartments in Mayville on Wednesday evening, Sept. 16, where a man allegedly shot three people before shooting himself.

Several people stopped by Thursday afternoon and placed flowers on the front lawn of the apartment complex -- a sign of support not only for the victim and residents, but for the entire city as everyone tries to make sense of what happened.

The tight-knit Mayville community came unraveled on Thursday after a gunman opened fire on residents of Spring Glen Apartments.

"I'm like, of my God, a shooting here?" said Diane Diels, a resident of Spring Glen Apartments. "I wanted to move someplace closer to my family and to be safe. But this isn't -- I don't feel safe right now." 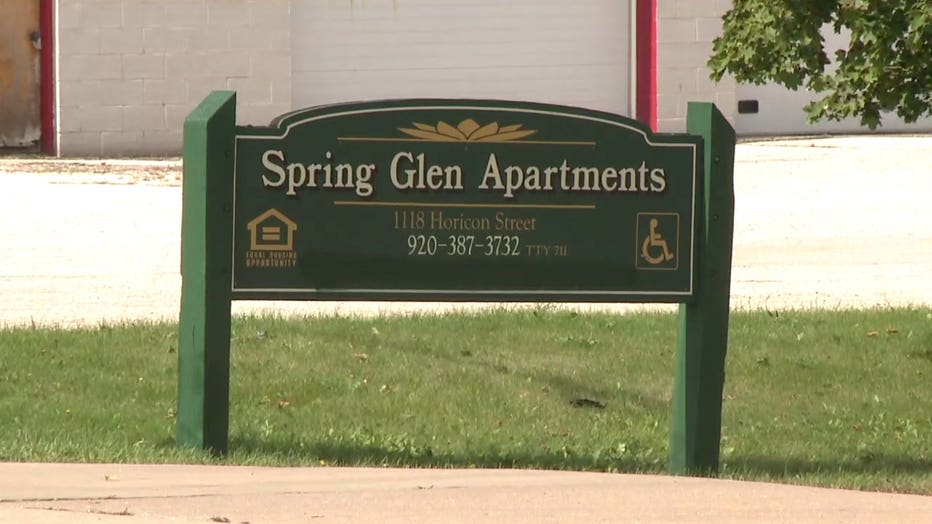 Diels relocated to the apartments last month from Madison, hoping to get away from the increasing violence. On Wednesday night, the violence came knocking on her door.

"Literally on my doorstep, because I tried to come out of the door and found there was a body laying right there," Diels said.

Across the street, Krystal Bartelt placed her assisted living facility on lockdown for hours as law enforcement secured the area.

"There was a lot of panic," Bartelt, administrator for Touchstone Living Care, said. "No one knew if the shooter was anywhere near us." 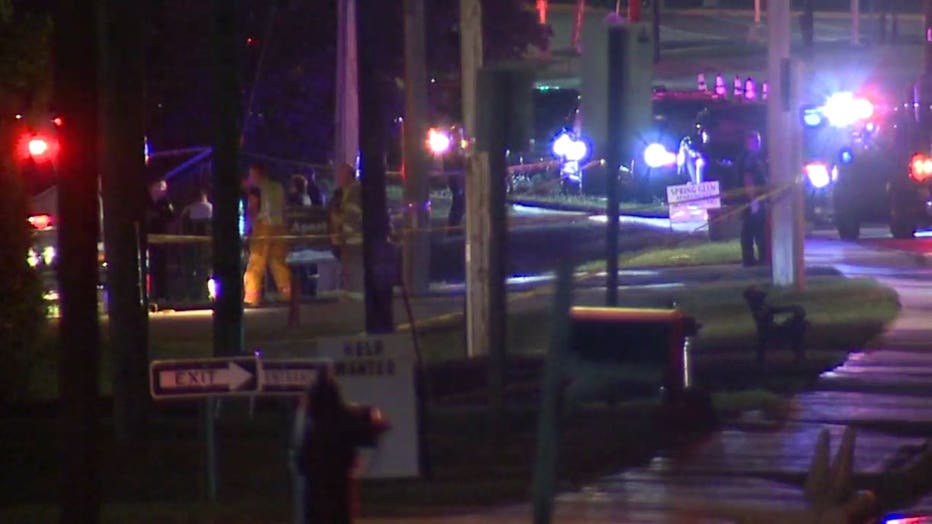 Rachel Forster, a realtor and Mayville Common Council member, also happened to be at her nearby office when the chaos unfolded.

"I'm kind of in disbelief this happened. I don't know why it happened," said Forster.

Forster is reminding herself and community members to stay strong and focus on healing.

"Know that this is situational, it doesn't mean the entire environment isn't safe," Forster said. 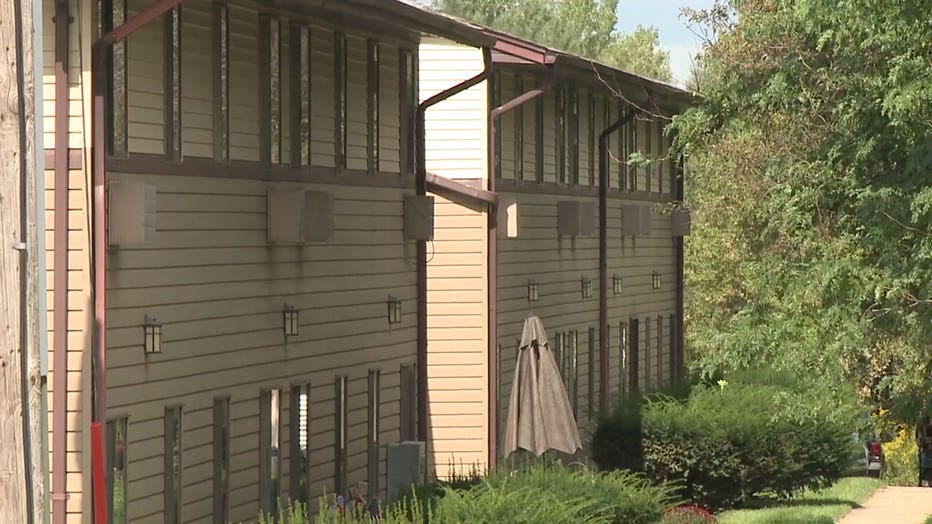 Relatives of the shooting victims now plead for prayers for their injured loved ones.

"I didn't even know she got hurt. I have no idea. She's my aunt, she's my godmother," Charina Barrientes, a relative of one of the victims, said.

DOJ officials identified the individuals involved as a 72-year-old white man, who was the shooter, two white women, ages 64 and 53 and an Asian-American man, 67.

"We're all connected here. So this hurts all of us," said Diels. 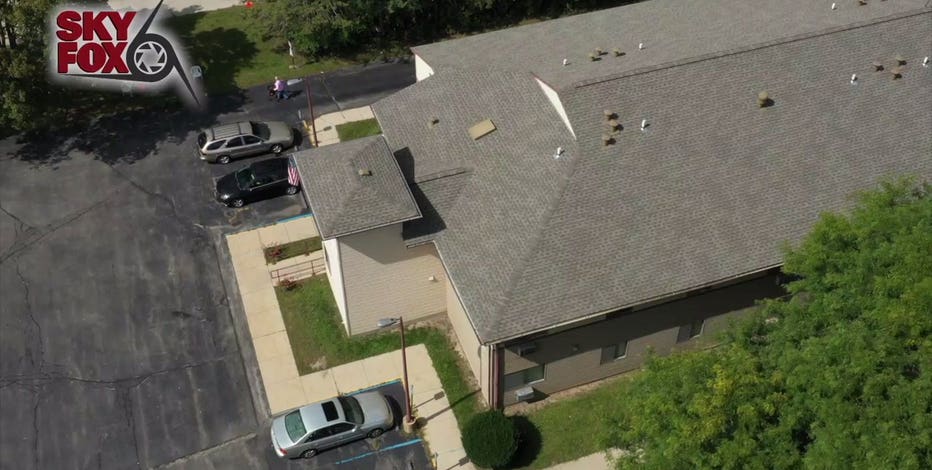 DOJ: 72-year-old shot 3, then himself at Mayville senior apartments

All four people who were shot were taken by helicopter to trauma centers following life-saving measures at the scene.