Mayville police and the Wisconsin Department of Justice are investigating after four people, including the alleged shooter, were shot and wounded on Wednesday.

MAYVILLE, Wis. - Mayville police and the Wisconsin Department of Justice are investigating after a man shot two women and another man before shooting himself at the Spring Glen senior apartments in Mayville Wednesday evening, Sept. 16.

DOJ officials identified the individuals involved as a 72-year-old white man, who was the shooter, two white women, ages 64 and 53 and an Asian-American man, 67. 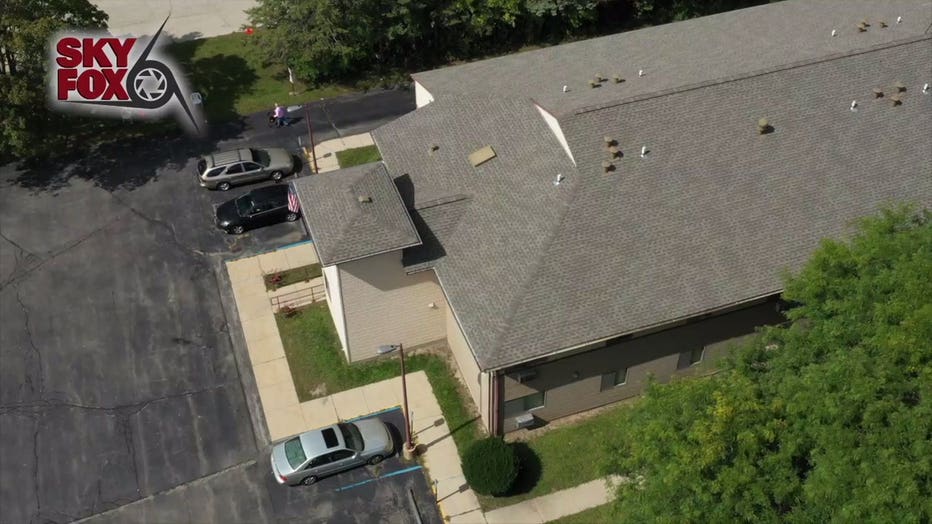 "It's a small-town community," said a witness.

That witness, who did not want to be identified, said he heard the gunfire.

"Last night, my wife and I were laying down in the evening, and we heard a 'pop, pop,' and she's like, 'Oh my God, somebody is doing some shooting,'" he said. "I saw an individual swing his arm from one direction to another. I hear another pop, and then the individual brought the gun to himself, and I heard another pop." 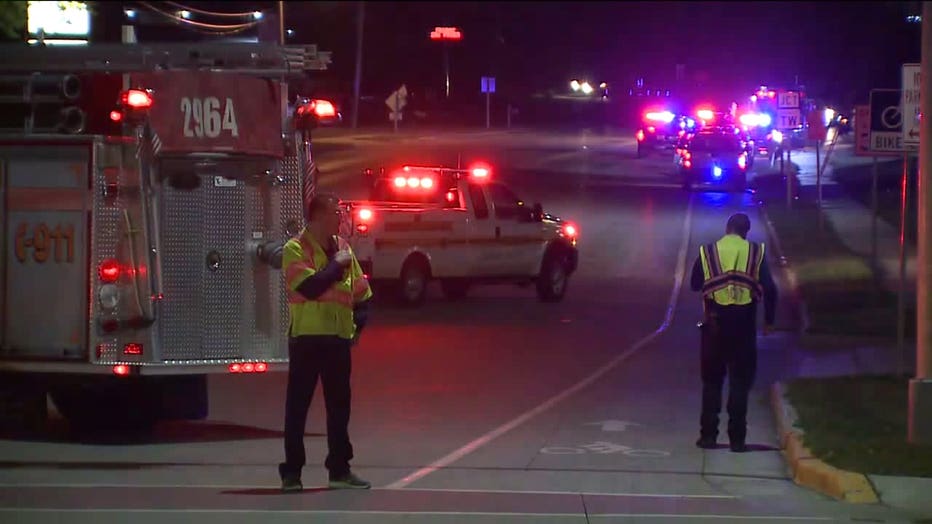 All lanes of traffic were closed eastbound and westbound on Highway 28 (Horicon) from Clark Street to County TW, according to the Wisconsin Department of Transportation. 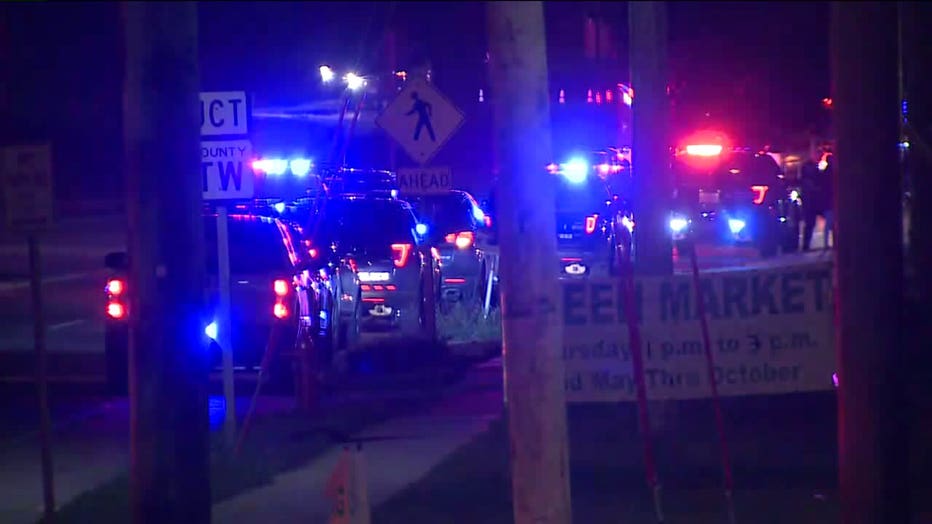 ThedaStar officials confirmed they took one person to Froedtert Hospital from the scene. They also said UW Med Flight was on scene -- along with Flight for Life.

FOX6 also spoke with a mother and son who watched the commotion unfold.

"In front of that assisted living home was the worst nightmare I saw in my life. I saw all of the body tape. I saw everyone. It was like a movie," said Kristy Dorsey, witness.

"I walk past there every day and the one guy, he was on the stretcher, and it was horrible," said Tyler Sabel, witness. 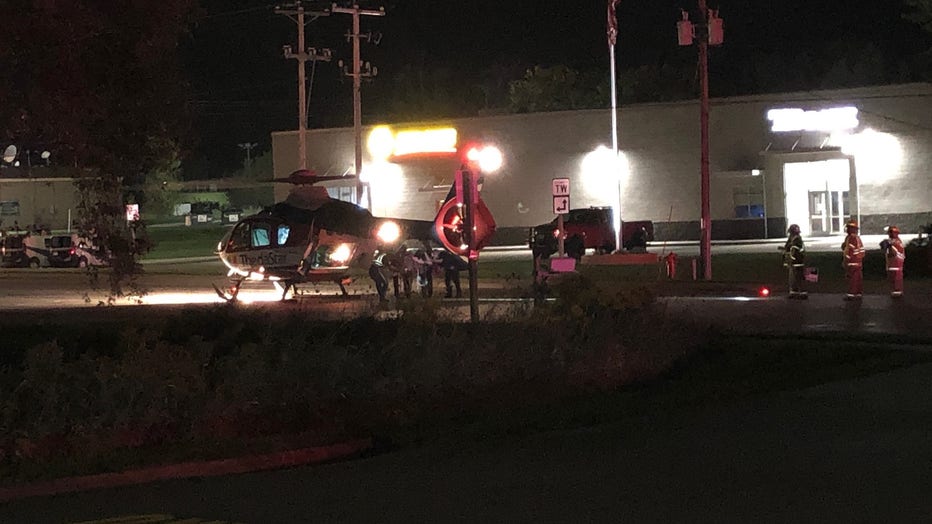