MILWAUKEE - The U.S. Marshals Fugitive Task Force is asking the public for any information that can directly lead to the arrest of 31-year-old Christopher Hadaway. He is suspected of hiding out in the Milwaukee area.

"Aiding a fugitive is a criminal offense here in the state of Wisconsin," the U.S. Marshal on the case explained.  "I would encourage anyone who has information, to contact the Marshal Service immediately. (We’re) concerned Mr. Hadaway’s thinking is definitely in question as far as dangerous."

Hadaway is accused of first-degree reckless homicide. Prosecutors say in June, he was caught on camera at tavern on Milwaukee’s northwest side. 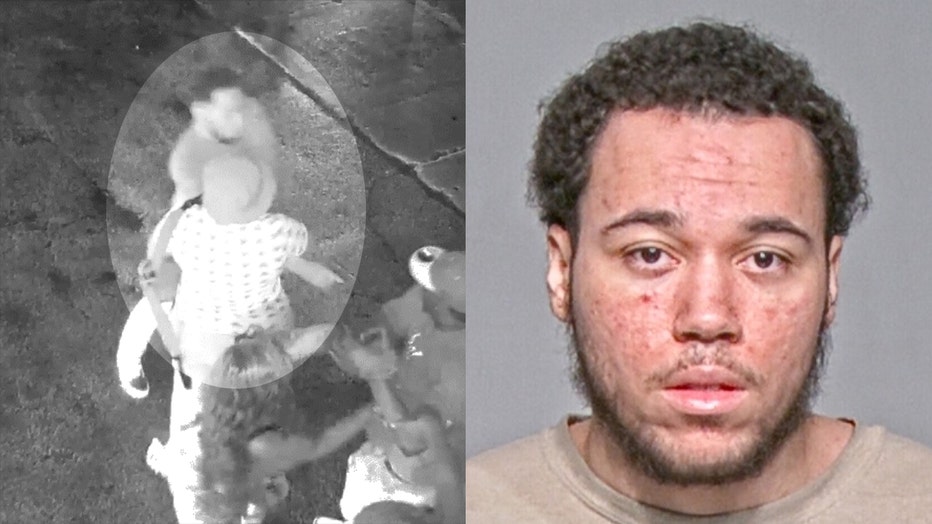 "It initially started as an argument between several patrons in the club, it appears as though that argument escalated, spilled outside and ultimately Mr. Hadaway engaged in the discharge of a firearm causing the loss of someone’s life," the U.S. Marshal explained. 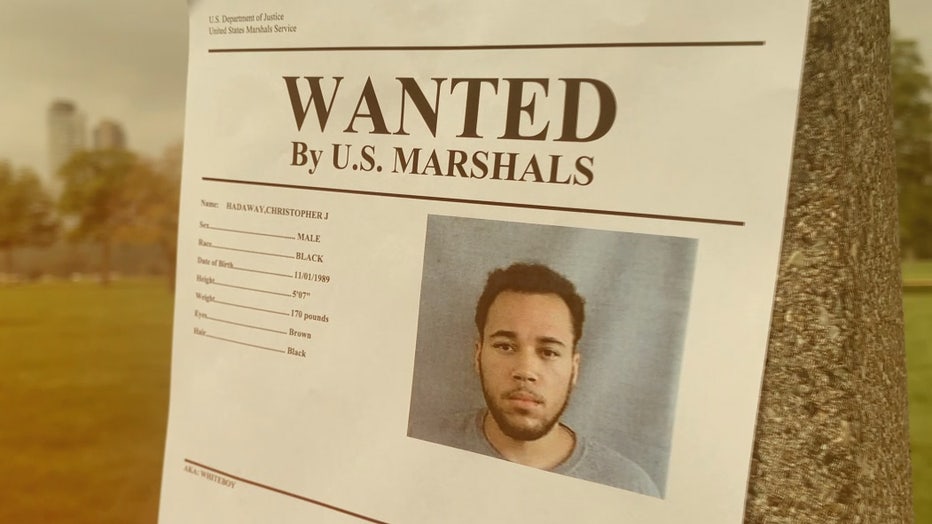 Hadaway is described as 5'7" tall, weighing 170 pounds with brown eyes and black hair.

"To anyone Helping Mr. Hadaway in this situation, they too may be held responsible for those actions," he said.

The U.S. Marshals strongly encourage anyone with information on Hadaway’s whereabouts to reach out to the tip line 414-297-3707.

"Any information received by the U.S Marshals is kept completely confidential and is not disclosed to the public," the marshal said.

Cow in Wisconsin drive-thru; woman says she was 'freaking out'

Pedestrian flighted after being hit by car in Muskego