MILWAUKEE - When it comes to 39-year-old Arthur Miller, his history of violence has once again landed him on the radar of federal authorities.

"It’s concerning due to his past history of violence," the U.S. marshal on the case told FOX6 News. "I would consider him armed and dangerous."

U.S Marshals say, in 2005, Miller was convicted for crimes related to firearms and narcotics. He was released on probation in 2019. However, by 2021, a conflict with a female coworker in Milwaukee landed him in hot water.

"He punched her in the face," the U.S. marshal explained. "He was issued citations for that, and ordered to contact his probation parole officer, which he failed to do."

Miller took off shortly after. Authorities say his last known address was near 29th and Wisconsin. 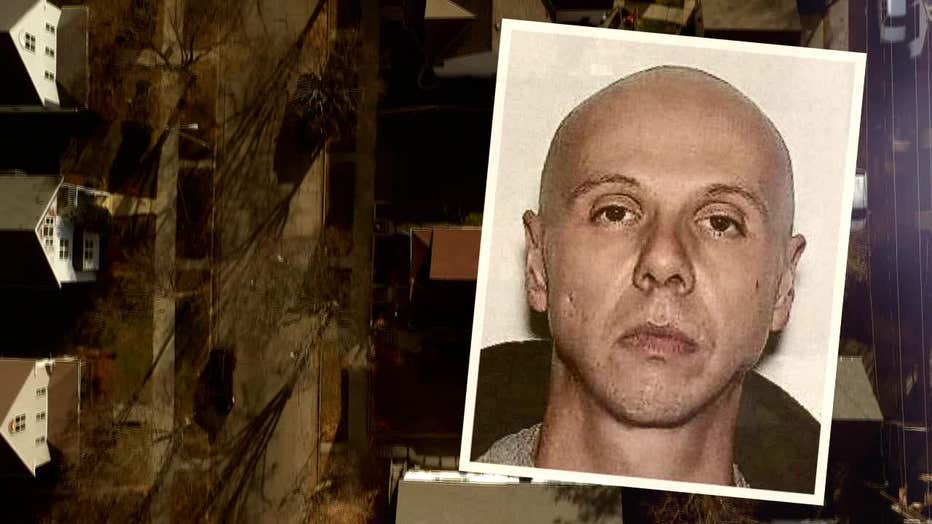 "After text messages voicemails and even residence visits, he refused to contact his po and was unable to be located," the marshal said. "In May 2021, they issued a warrant for his arrest."

Miller has four years left on his supervised release.

Miller is described as being 5'9" tall and weighing 160 pounds. He has several tattoos.

"He has a scar on his right cheek, he also has tattoos on his right arm he has a tribal tattoo and the word outlaw," the U.S. marshal said.

Authorities believe Miller is still in Wisconsin. If anyone has information on his whereabouts, they are urged to call the U.S. Marshals' tipline at 414-297-3707.