"You always want to find a way to be helpful, especially this time of year," said senior guard Greg Elliott.

Players were excited to welcome the little ones, thanks to a partnership with the store. 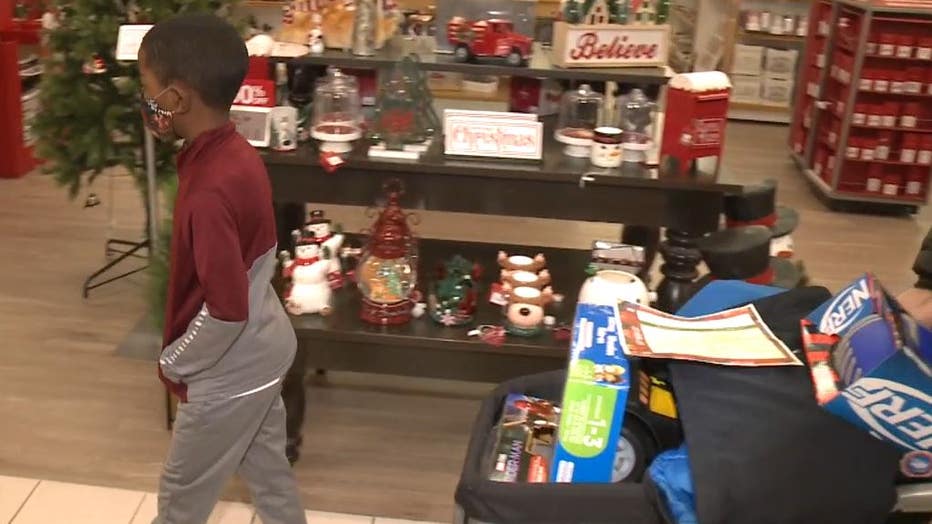 "It’s going to be good for the kids, as well going to be something they will never forget," said Elliott.

"Kohl’s is giving the kids each a $100 gift card to come to the store. They get to shop around, picking whatever," said Ben Goodness, store manager.

Students at St. Catherine's Catholic Elementary School got the red carpet treatment, paired up with a player on the men's and women’s teams. This opportunity was something Coach Shaka Smart said the team was happy to assist with. 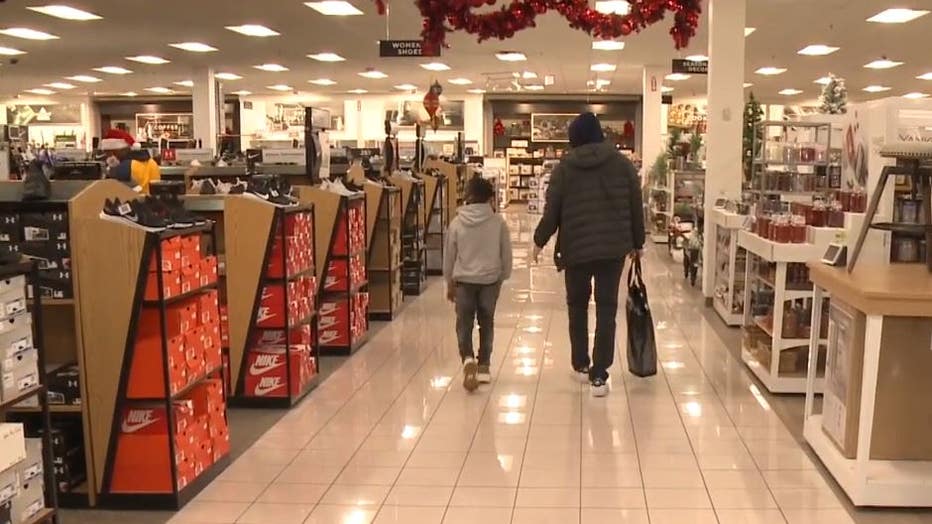 "We felt like we can make a difference," Smart said. "Give them an experience that might be different from what they ordinarily might have during the holidays."

With sparkles in their eyes, and joy in their hearts, the experience was a huge score Sunday morning.

"It means love, and kind and respect," said Neveah Johnson. 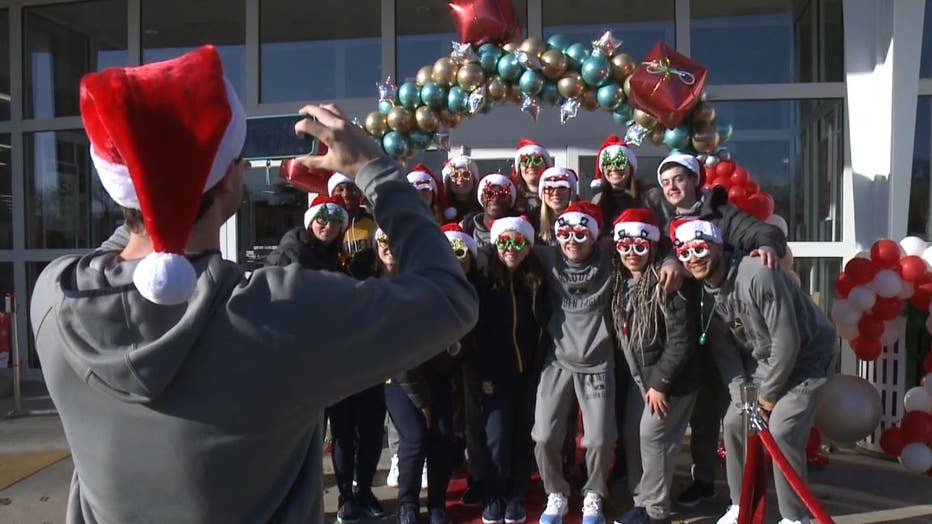 "Hopefully the biggest lasting impact is the desire and willingness to impact others in a positive way, and that’s an impact that hopefully everybody here feels," said Smart.

The Racine County Sheriff's Deputies responded to a single-car crash on I-41 near the town of Raymond shortly after 2 a.m. Sunday. Upon arrival, they found the vehicle completely engulfed in flames.