MILWAUKEE - A disagreement between relatives ended with a woman losing her life near 20th and Center in Milwaukee earlier this year. Two others were struck by gunfire but survived.

"What started as a family conflict turned into a pretty severe incident pretty quickly," the U.S. marshal on the case explained. "In total, Milwaukee police recovered 46 shell casings."

The U.S. Marshals Fugitive Task Force and the Milwaukee Police Department say two men are responsible for the April shooting. Both are facing charges of first-degree reckless homicide.

Authorities say Devin Jones was arrested shortly after his appearance on Wisconsin’s Most Wanted. They are now closing in on finding the second person charged in the homicide, 21-year-old Marquese Robinson. There is an outstanding warrant for his arrest. 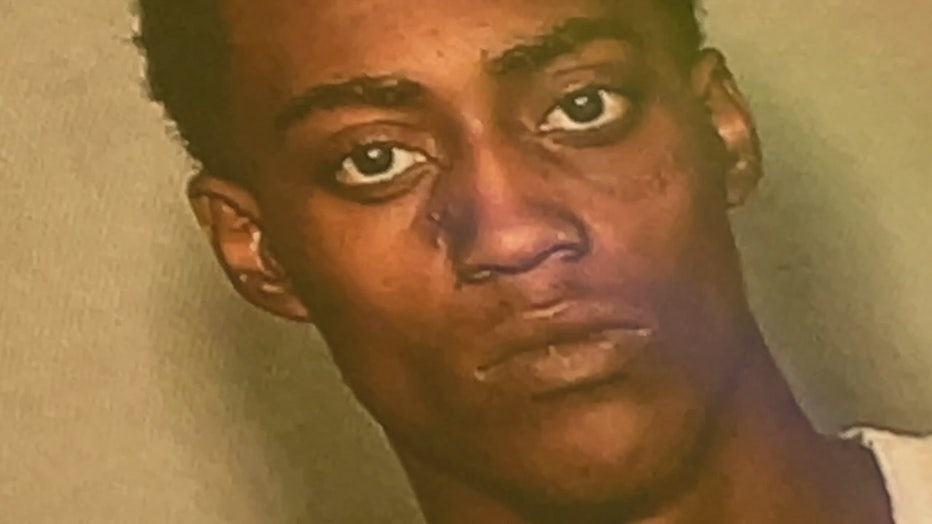 Officials are asking for any bit of information that can lead to him. U.S. Marshals say Robinson is considered armed and dangerous.

"We have an individual that’s running around the streets of Milwaukee, with firearms. He has a pattern of using those firearms. He is not just carrying them as a show of force," the U.S. marshal on the case said. 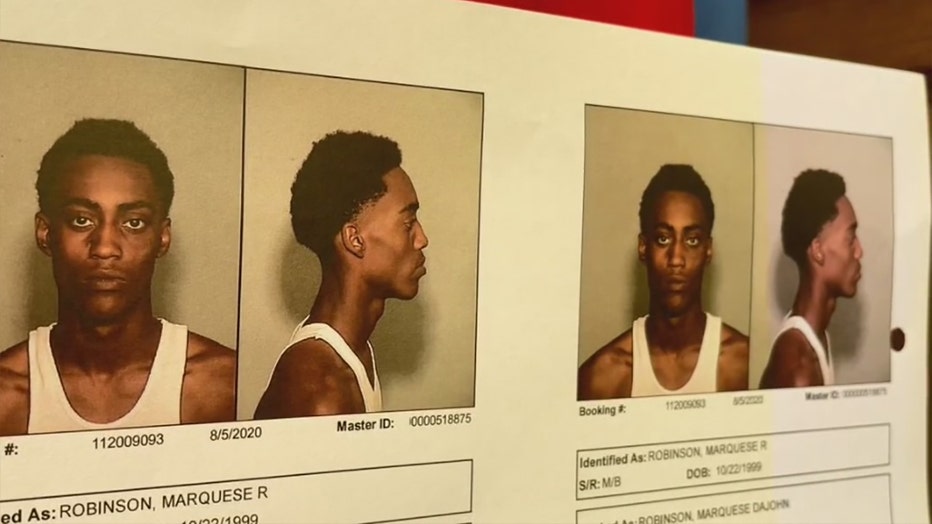 Officials say Robinson is also under investigation for another shooting.

Marshals are discouraging anyone from assisting Robinson – as they risk facing charges for harboring and aiding a fugitive. Anyone with information on his whereabouts is encouraged to call the tipline 414-297-3707. You will remain anonymous.

Shooting near 35th and Meinecke; man wounded, no arrests

Milwaukee police are investigating a shooting that occurred on Wednesday, Aug. 4 near 35th and Meinecke.