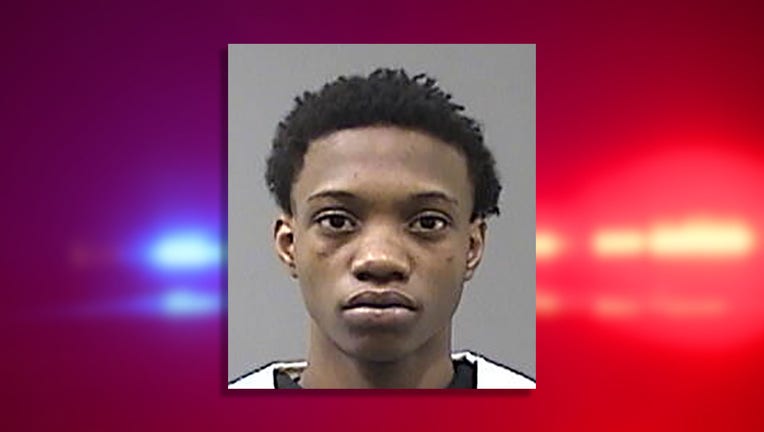 RACINE, Wis. - A 16-year-old from Racine is charged with attempted first-degree intentional homicide, among other charges, for a shooting that transpired in the city on March 2.

Police were dispatched to the area of 3 Mile Road and Erie Street by a woman who reported that Ward shot her son.

The son told police, a complaint states, that he was coming from a gas station convenience store and was almost home when he saw Ward running toward him. He said he saw Ward pull out a handgun and start shooting at him.

The complaint states the son got inside, where several family members were present.

The mother told police that Ward and the victim used to be friends, but her son was labeled as a "snitch"; Ward and his friends had been "causing problems" for the family since, she said.

Ward was taken in custody the day after the shooting with a gun in his possession. He told officers he was staying at his grandmother's and the gun was for protection. However, officers learned Ward had not stayed the night there for months.

According to court documents, cash bond was set at $75,000. A preliminary hearing was scheduled for March 11.

Police said the Waukegan native was in possession of 28.6 grams of cocaine, 8.4 grams of crack cocaine and 3.4 grams of heroin.