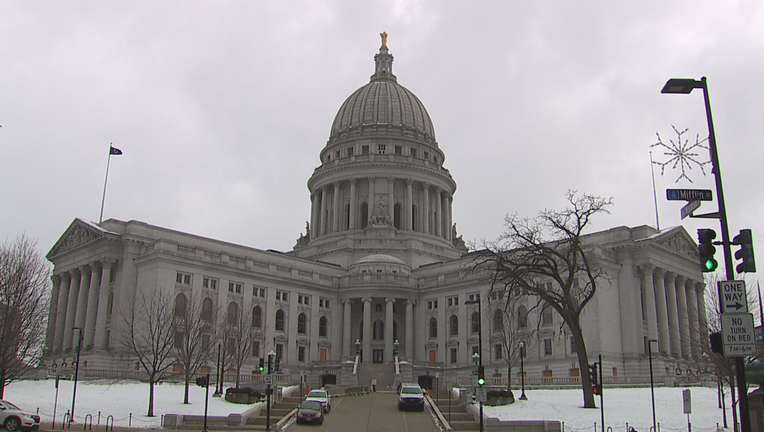 MADISON, Wis. - Judges would be required to sentence habitual shoplifters to at least 180 days behind bars under a Republican-authored bill the state Assembly sent to Gov. Tony Evers on Thursday.

Under current Wisconsin law, the severity of a shoplifting offense varies from a misdemeanor to a felony depending on the value of the merchandise stolen. Punishments vary from nine months to 10 years behind bars. Under the bill, judges would be required to sentence anyone convicted of a third or subsequent shoplifting offense within five years to at least 180 days behind bars.

The bill's chief sponsors, Sen. Duey Stroebel and Rep. Janel Brandtjen, argue mandatory sentences will deter shoplifters and send a strong anti-crime message. Opponents, including the state public defender's office and the Wisconsin Counties Association, counter that the legislation will do little to deter crime and lead to overcrowded jails.

The Senate passed the bill on Tuesday. The Assembly followed suit Thursday afternoon. The bill goes next to Evers, who can sign it into law or veto it.

The Milwaukee Police Department is investigating a shooting that occurred Wednesday night, Feb. 23 near 24th and Capitol.