Many Americans and people around the world are still processing what unfolded at the U.S. Capitol.

MILWAUKEE - In the week following the insurrection at the U.S. Capitol, disturbing images and videos have painted an even clearer picture of that unforgettable day. The constant coverage, however, could be causing stress and anxiety.

Many Americans and people around the world are still processing what unfolded on Jan. 6. On top of that, concern is growing over what the days leading up to President-elect Joe Biden's inauguration could bring.

The violent and jarring scenes from the temporary siege of the U.S. Capitol are difficult to watch -- but impossible to ignore. Closer to home, the Wisconsin Capitol has been boarded up as a precaution.

"I think with the types of trauma we’ve been exposed to, there’s an over-arching feeling of helplessness," said Debbie Minsky-Kelly, a social work professor at Carthage College. 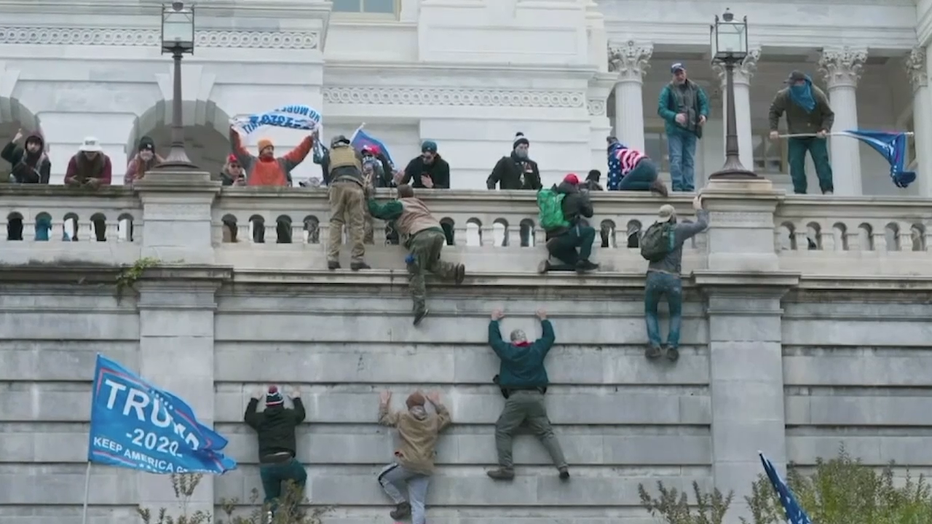 Minsky-Kelly said, in the wake of the insurrection, feelings of heightened stress are normal.

"It’s sort of like witnessing a traumatic event sort of over and over again," Minsky-Kelly said.

That trauma, though, is not only impacting adults. Parents could perhaps be wondering how to broach the subject with their children. 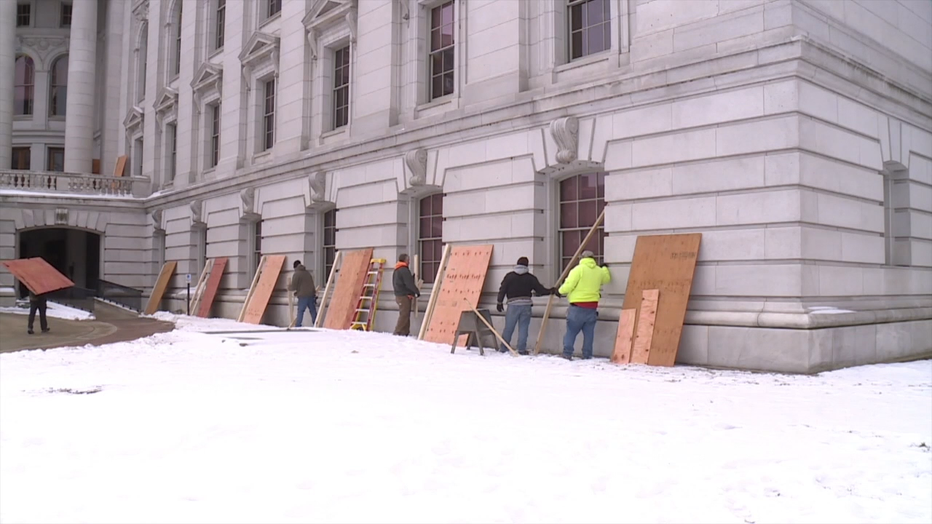 Workers board windows at the Wisconsin Capitol following the Washington D.C. riot that unfolded on Jan. 6, 2020.

Minsky-Kelly suggests answering children's questions honestly, but in language they will understand.

"It’s important for parents to really listen," said Minsky-Kelly. "You do want children to know you are a safe space they can come to if they have questions or concerns.

"If we try to avoid the subject with our children, they may kind of fill in the blanks with their own imagination and it may get worse." 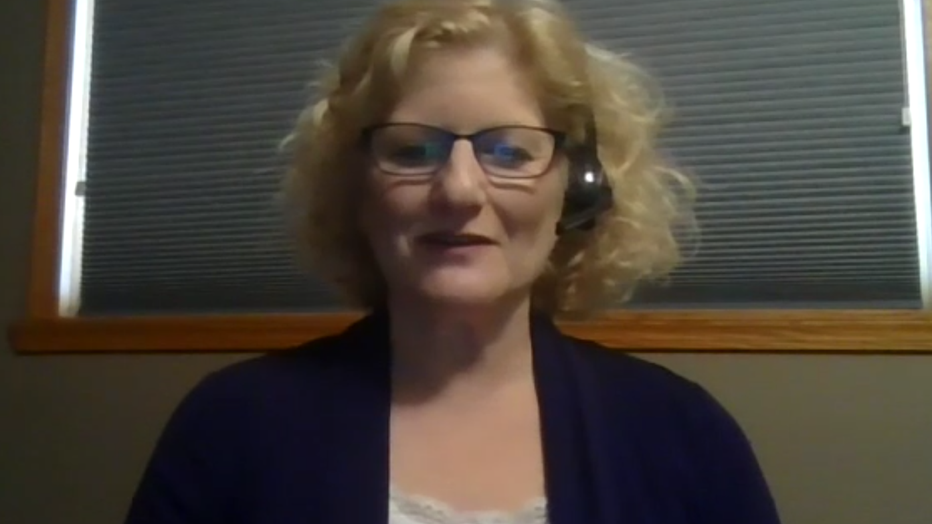 To begin healing, Minsky-Kelly recommends taking time to unplug -- exercising, or channeling your energy and emotions into something positive.

"We can move very quickly into what’s called the freeze response, where there’s kind of a tendency to shut down," Minsky-Kelly said. "I think really talking about actions that people can do to regain that sense of agency and feeling like, even though I can’t change what has happened, I can do something to make a positive difference in my circle of influence."

Channeling energy into something positive, Minsky-Kelly said, can be as simple as checking on a neighbor or writing notes of appreciation to loved ones.

Approximately 500 Wisconsin National Guard troops will mobilize to federal duty to support civil authorities in the national capital region in advance of the presidential inauguration.

All five of Wisconsin's Republican House members said ahead of the vote that they opposed impeachment.