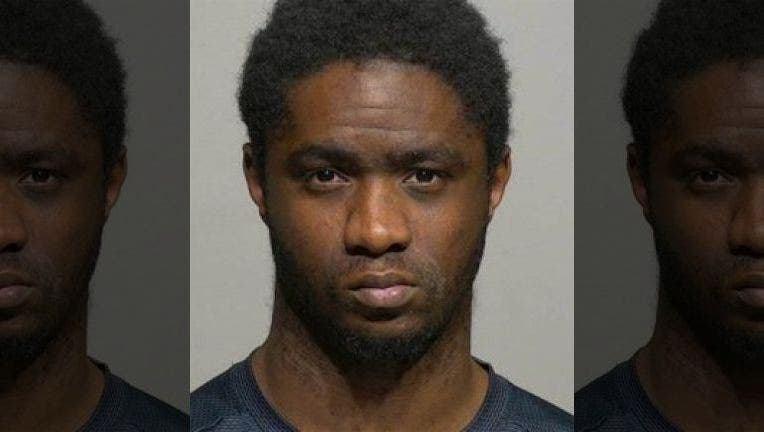 MILWAUKEE - A man who prosecutors said admitted to making two bomb scares was sentenced to two years of probation after entering a guilty plea on Nov. 3.

David Walker, 25, originally faced two felony counts of bomb scare, but that was reduced to one county. A judge sentenced Walker to one year in prison and one year of extended supervision. However, the judge stayed that sentence and instead placed Walker on two years of probation. He was also ordered to participate in substance abuse and mental health counseling.

Prosecutors said Walker admitted to sending two tips to FOX6 News, indicating there were bombs in the Milwaukee County Jail and at the federal courthouse in downtown Milwaukee. At the time, he was out on bond in a similar case.

According to a criminal complaint, on Jan. 27, FOX6 News received an email tip from a woman indicating there was a bomb in the federal courthouse on Wisconsin Avenue near Jefferson Street, and the Milwaukee County Jail on N. 9th Street near State Street.

Investigators met with the woman whose name was listed as the sender of the email tips, who said Walker may be associated with the threats.

The complaint noted Walker was out on bond in a bomb threat case filed in September 2019, ordered to commit no further crimes.

Additionally, prosecutors noted in the complaint these bomb threats were taken seriously, with the jail and courthouse searched for explosives.

Walker told investigators he sent the bomb threats to FOX6 "because he was having anxiety and suffering from a panic attack," the complaint said. He said he used the woman's name because "he was really angry at her."