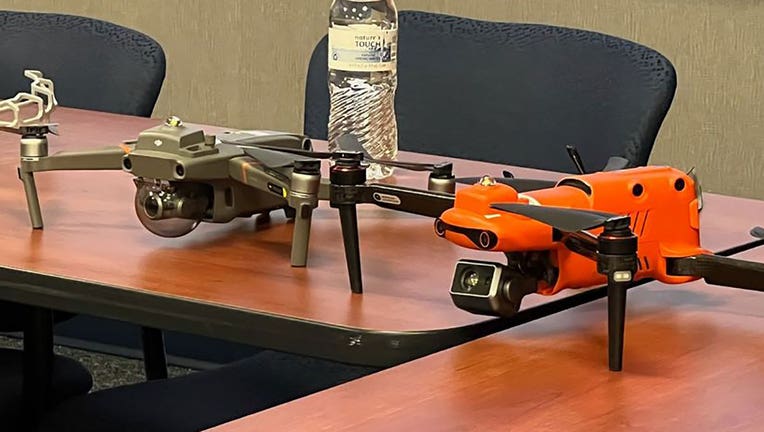 MADISON, Wis. - The Madison Police Department used a drone to help locate a man wanted for a homicide on Wednesday, Dec. 21.

According to a news release, the Wisconsin State Patrol was involved in a pursuit around 1:45 a.m. on Dec. 21. The vehicle being chased crashed on the off-ramp from eastbound I-90 to westbound Highway 12 – and the driver ran from the scene.

A Madison police sergeant in the area deployed a drone and was able to locate the man. The drone followed him as he tried to hide in a dumpster before moving toward a clump of trees. The drone operator was able to talk officers to his location. The man was eventually taken into custody.

Officials say the man was wanted out of Milwaukee for second-degree reckless homicide.

The Wisconsin State Patrol is handling the investigation.