MILWAUKEE -Milwaukee police are investigating a collision that ended with a pedestrian dying in the area of Hopkins and Chambers on Wednesday night, May 10th. It happened around 8:30 p.m.

Police say their preliminary investigation reveals a 60-year-old man disregarded a traffic signal, walked into the roadway, and was struck and killed by a westbound van. 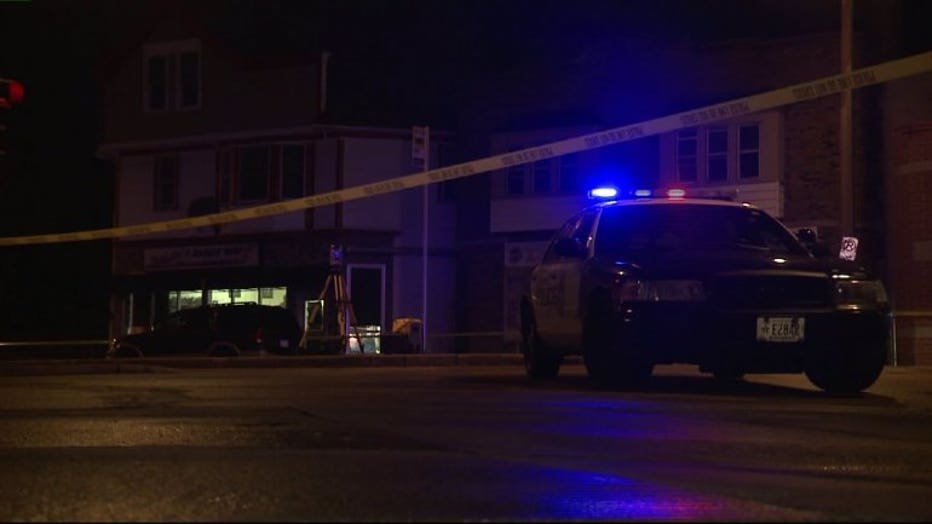 The driver of the van, a 41-year-old man, left the scene because he feared for his safety and turned himself in a short time later to MPD District Five. 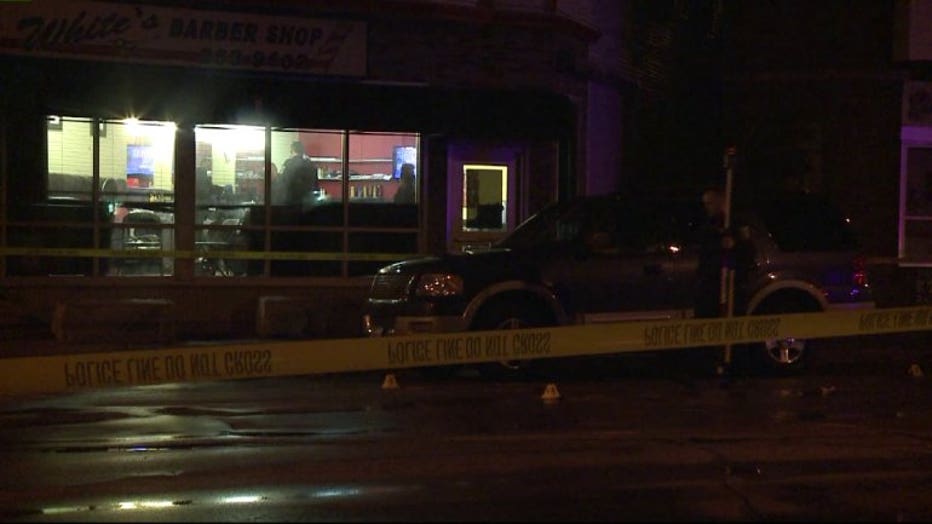 The victim was pronounced dead at the scene.

This incident will be reviewed by the Milwaukee County District Attorney’s Office after toxicology tests are complete.