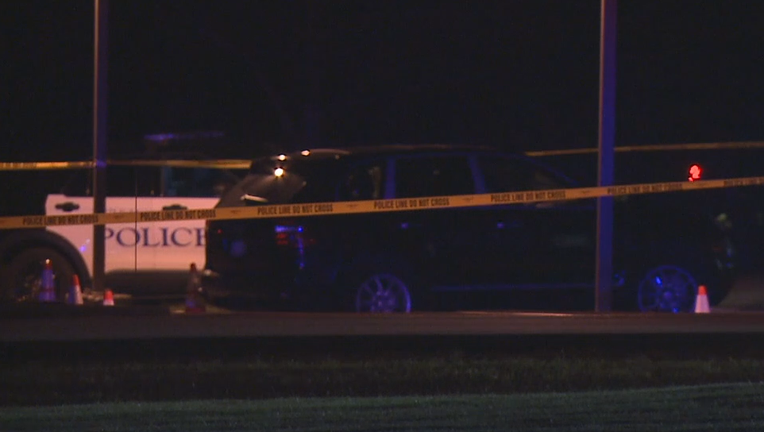 BROOKFIELD, Wis. - A man was shot in the head while in his vehicle near Burleigh and Lilly in Brookfield Wednesday evening, Nov. 18, prompting an alert asking people to avoid the area.

Police said the man was taken to the hospital after he was shot twice.

The shooter demanded the victim’s vehicle but ended up leaving the scene in their own vehicle, police said. 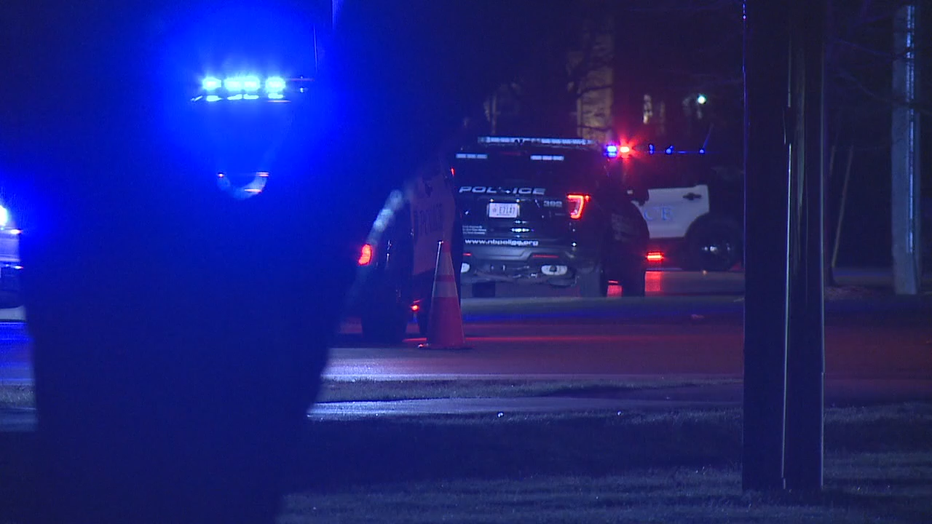 Police are looking for that person but said there is no danger to the public.