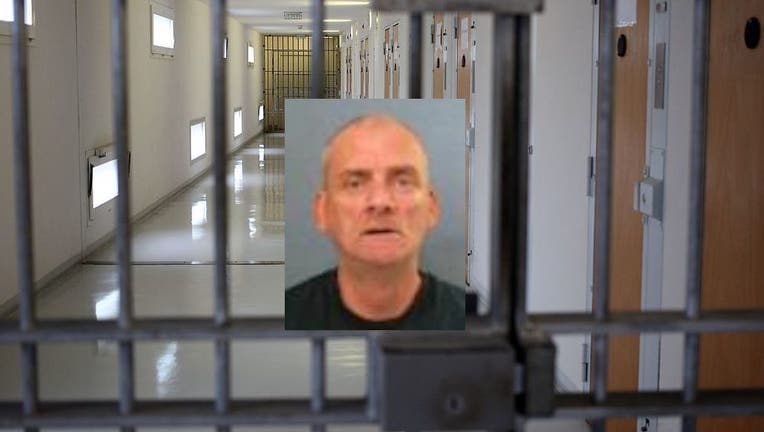 SALEM, Ore. - A man convicted of sexually abusing multiple people while he knew he was infected with HIV died at the Oregon State Penitentiary.

He was convicted in 1998 in Yamhill County of sodomy and sex abuse involving four boys ages 12 to 18, The Oregonian/OregonLive reported. Court records show Boyer was additionally convicted of two counts of attempted aggravated murder for the sexual assault of two of his victims while knowing he was infected with HIV.

During his sentencing hearing, Judge John Hitchcock sentenced Boyer to 50 years, saying the man’s conduct had sunk to as "low a level in society as one could imagine," according to news media accounts at the time.

Prosecutors said Boyer selected victims who would be less likely to raise an alarm, enticing them with alcohol, cigarettes and marijuana, press accounts said.

The agency doesn't release the cause or manner of inmate deaths. But it's unlikely he died from the coronavirus because the state released Boyer’s name and generally does not name inmates who have died after testing positive for COVID-19.