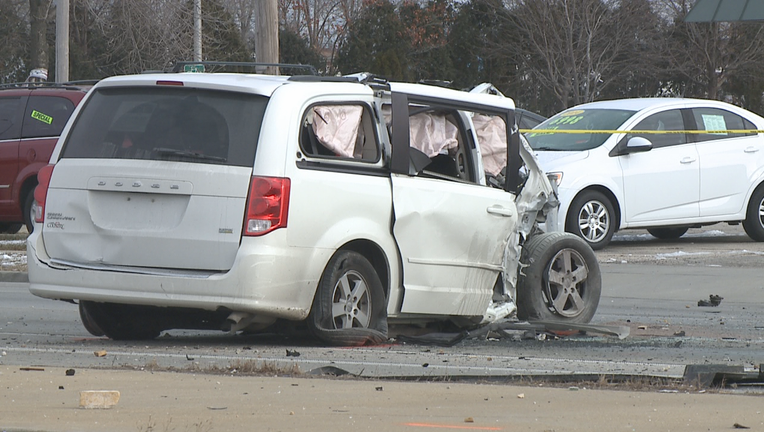 Scene of crash near 76th and Bobolink in Milwaukee

MILWAUKEE - A 22-year-old Milwaukee man was seriously injured in a crash on the city's north side Tuesday morning, Dec. 15.

Police said a vehicle was traveling at high speeds, lost control and struck several trees and buildings near 76th and Bobolink just before 9 a.m.

The 22-year-old driver had to be extricated from the vehicle and was taken to the hospital.

Prosecutors say Caesar Fuentes and Andra Nicholson, Jr. were at a Third Ward club when they got into an argument over who had the better high school basketball team.

Milwaukee police are investigating a shooting that occurred on Tuesday, Dec.15 near 29th Street and Highland Blvd.