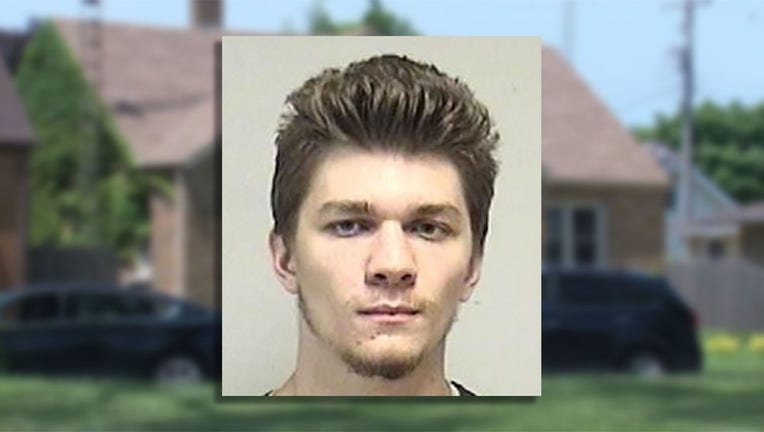 KENOSHA, Wis. - A 25-year-old Kenosha man has been sentenced in the death of a 2-year-old boy at an unlicensed Kenosha daycare facility in 2019.

In March 2019, the boy's mother dropped him off at the home of Jones and his wife in Kenosha so she could go to work. A criminal complaint states that the couple ran an unlicensed daycare facility out of their home.

When the fire department responded to the home for a medical call, the boy was found dead. Paramedics reported that he was "cool to the touch" and appeared to have been dead for about an hour prior to their arrival.

The complaint states that Jones said the boy -- Matthew Bolinski -- had jumped out of a playpen and a bump formed on his forehead. Jones said he then laid the boy back in the playpen with a blanket around his body. 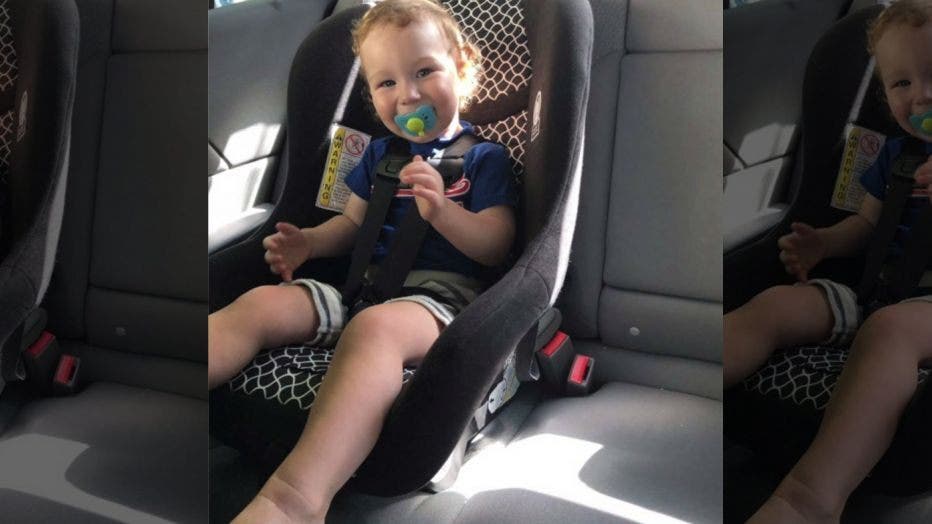 Later, the complaint states, Jones returned to find the boy with the blanket covering his chest, face and neck. He said the boy's lips were smashed and his face was blue.

The complaint states that Jones did not think the boy was dead, but called 911 and was instructed to perform CPR. Asked why he didn't say the boy was dead, Jones said he didn't want to think it was the case because "He was in my custody, so he is my responsibility."

Court filings said the boy's body had a number of injuries to his head and neck, which were not there earlier in the day. The Milwaukee County Medical Examiner's Office listed the cause of death as "undetermined." However, a doctor stated that the probably and likely cause was asphyxia.

Her remains were missing, but authorities collected enough evidence to charge the parents.