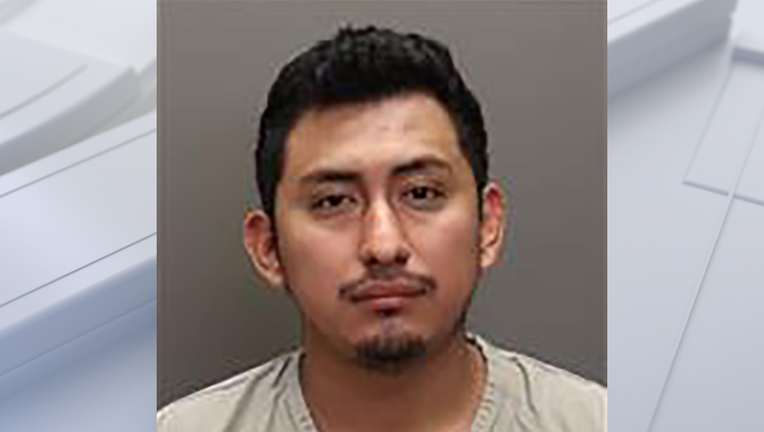 COLUMBUS, Ohio (AP) - A man pleaded not guilty on Monday in Ohio to charges of raping a 10-year-old girl who traveled to Indiana for an abortion last month, which became a flashpoint in the national debate over access to the procedure.

The 27-year-old defendant is charged with two felony counts of rape in a court in Franklin County, home to the state capital Columbus. He could face life without parole. Police say the man confessed to raping the girl on two separate occasions upon his July 12 arrest. He is being held without bond ahead of a bond hearing that’s yet to be scheduled.

The girl's case gained national attention after an Indianapolis physician, Dr. Caitlin Bernard, said the child had to travel to Indiana due to Ohio banning abortions at the first detectable "fetal heartbeat" after the U.S. Supreme Court overturned the landmark Roe v. Wade ruling.

Prior to the suspect’s arrest, Ohio’s attorney general and a congressman from the state, both Republicans, were among conservatives who publicly questioned the story's validity and the child's existence.

President Joe Biden, a Democrat, highlighted the girl’s case at the signing of an executive order aimed at protecting access to abortion.

A detective testified July 13 at an initial court appearance for the man that Columbus police learned about the girl’s pregnancy after her mother alerted Franklin County Children Services on June 22.

The detective also testified that the girl had an abortion in Indianapolis on June 30.

Initial court records didn’t specify whether or how the suspect knew the child. Authorities haven’t provided comment or additional details in response to requests on those subjects.

The Associated Press generally doesn’t identify victims of sexual assault and, for now, is not naming the suspect to avoid inadvertently identifying the girl.