MILWAUKEE - A split-second decision helped save a man's life as he stood on a Milwaukee interstate overpass. A teenage girl and her brother spotted him as they were driving by.

They were driving on Layton when they saw the man on the bridge. Without hesitation, they pulled over, and the 15-year-old girl was able to talk him down from the ledge.

"As I’m looking in my rearview, I see him hop over the fence, and at that point, I freaked out," said Duncan. 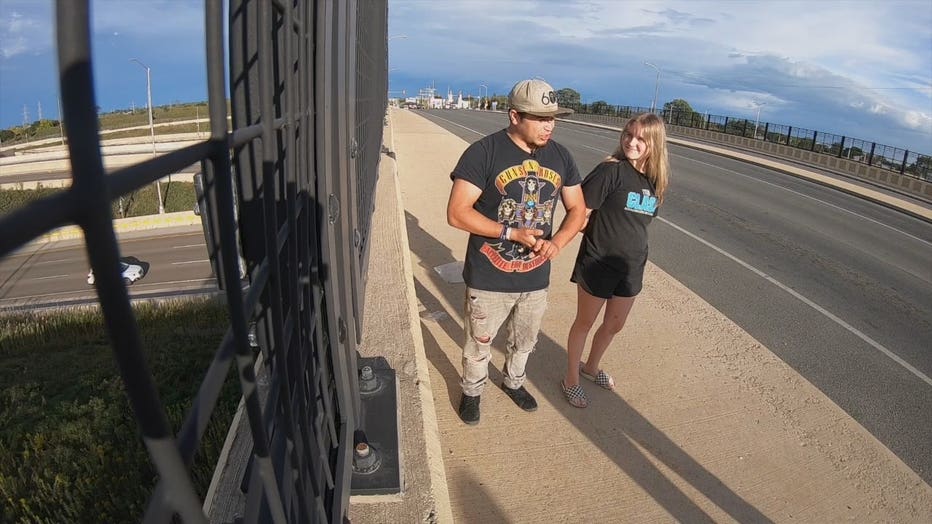 They pulled over on the Layton Avenue Bridge over I-94. Ava Belle hopped out of the car and ran toward the man.

"The first thing I did was climb up on the bridge with him," said Ava Belle Duncan.

She faced him eye-to-eye, trying to calm him down.

"I kind of thought of Titanic when Rose was standing up on the Titanic and Jack got up there with her," said Ava Belle Duncan. 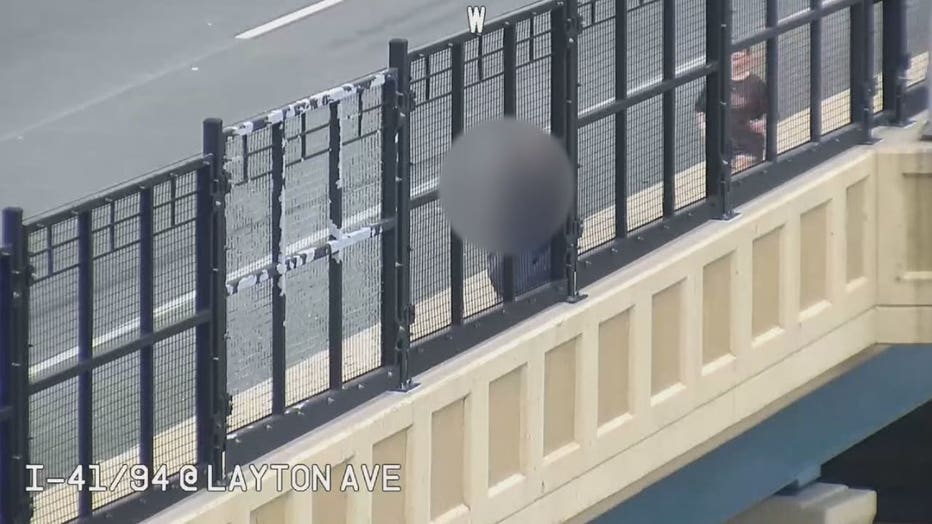 Building a rapport, she asked him to slip his hands through the fencing.

"When he did that, I kind of held onto his hands," said Ava Belle Duncan.

For close to 15 minutes, she stood with him, until eventually, he climbed over to her side.

"I was terrified with him, but I was super calm on the outside," said Ava Belle Duncan.

Her brother called 911 and ran to them. Together, the three walked to safety.

"I told him, ‘Look, you shouldn’t take your life because there’s always opportunities in life,’" said Jake Duncan. 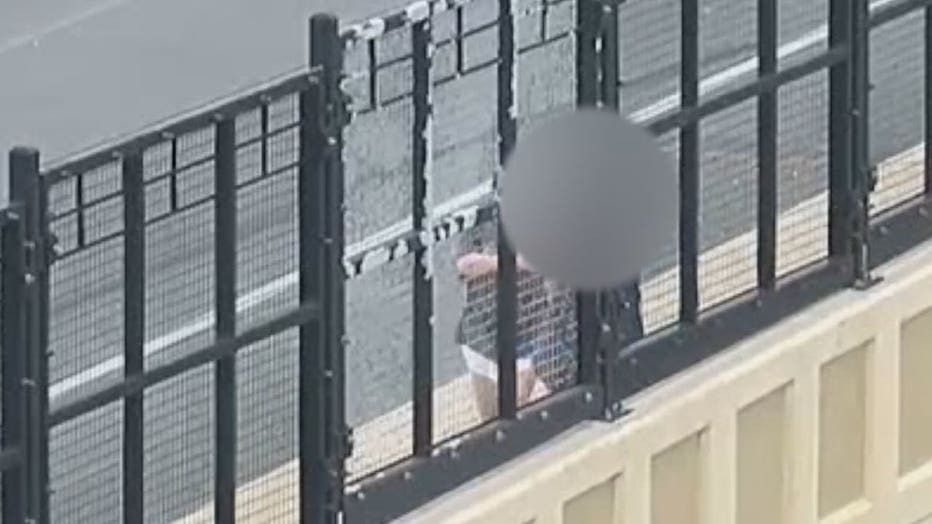 They were met by Milwaukee police and sheriff's deputies, and the man was taken to a hospital.

The brother and sister said they're thankful to have been in that spot at that exact moment.

"I feel like it was, I don’t know what it was, whether it was divine intervention, but I feel like there was something that brought us together that day," said Ava Belle Duncan. 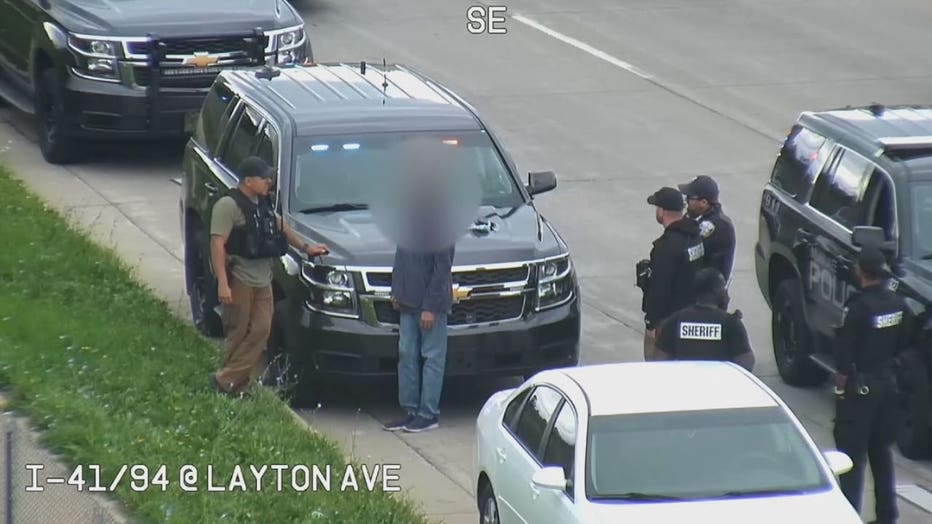 Ava Belle has no training in crisis intervention. She said she thought of a documentary she once watched that explained the importance of touch. She said that's why she grabbed his hands.
She and her brother said they are both so grateful that man is alive.

Milwaukee police are investigating a fatal crash involving a motorcycle that occurred on Thursday, Sept. 23 near Van Buren Avenue and Pleasant Street.