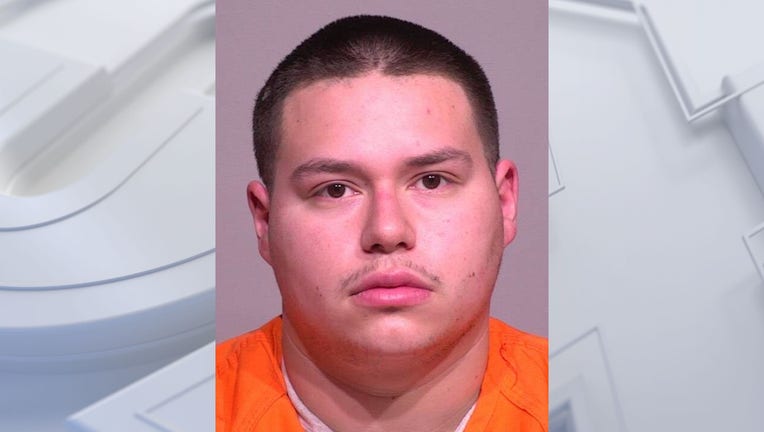 MILWAUKEE - The suspect accused in the fatal shooting of Andra Nicholson, Jr., 25, in an alley in Milwaukee's Third Ward Sunday, Dec. 6 has resigned his position as a firefighter with the Hales Corners Fire Department.

Caesar Fuentes, 23, faces one count of first-degree reckless homicide, use of a dangerous weapon.

The Village of Hales Corners released the following statement:

Prosecutors say Fuentes and Nicholson were at Site 1A when they got into an argument over who had the better high school basketball team. The complaint said Fuentes called Nicholson a "Whitefish Bay (expletive)," and Nicholson hit him. Nicholson was asked to leave the bar and Fuentes followed him minutes later. 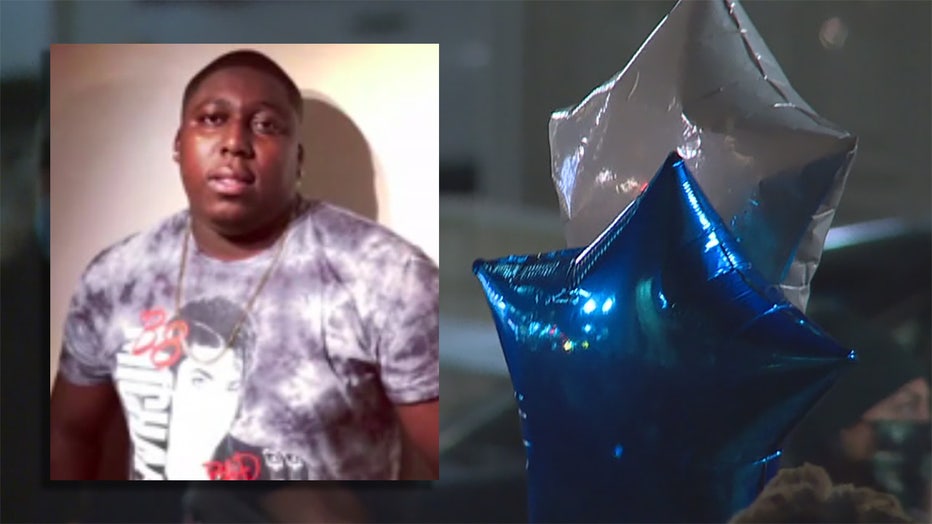 While trying to navigate a ride home, Nicholson called his uncle and explained what happened. While on the phone, he was shot by Fuentes six times, including in the back. The victim's uncle heard multiple gunshots and Nicholson said, “I’m hit. He got me. Come help me, Uncle. He got me," according to prosecutors.

Police said Fuentes turned himself in shortly after the shooting. First responders found Nicholson surrounded by family members in an alleyway near Water and Buffalo.

Prosecutors say witnesses told police Fuentes called Nicholson a racial slur. Bar security said Nicholson sucker-punched Fuentes before leaving. Outside, Fuentes "pulled out a firearm with an extended magazine" and told Nicholson, "If I ever see you again, I will kill you," the complaint said.