Two teens and one adult have been charged following a shooting at the Mall of America that left 19-year-old victim Johntae Hudson of St. Paul dead in a chaotic scene on Dec. 23.

BLOOMINGTON, Minn. (FOX 9) - Four teenagers have been charged following a shooting at the Mall of America that left 19-year-old victim Johntae Hudson of St. Paul dead in a chaotic scene on Dec. 23.

Adams-Wright will make his first court appearance at 1:30 p.m. on Friday, while the juveniles were in court on Thursday afternoon. 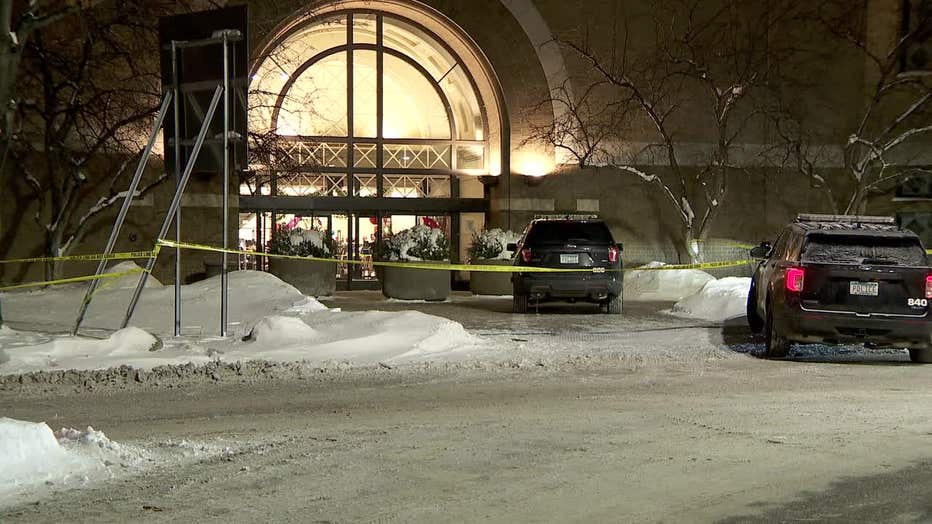 According to charges, at approximately 7:49 p.m., Bloomington Police responded to reports that a 19-year-old man had been shot multiple times in the Nordstrom store in the Mall of America.

Upon arrival, police found discharged cartridge casings from both a 9 mm and .40 caliber firearms near the victim’s body, who was pronounced dead at 8:02 p.m., despite life-saving efforts.

Surveillance video from both the mall and Nordstrom captured the shooting and the events leading up to it, according to the charges. An altercation between Adams-Wright and Hudson’s group of friends blocking someone from using the escalator ultimately led up to the shooting.

According to surveillance video, Hudson and two friends were headed toward an escalator to go to the second floor of the store, when he is blocked from doing so, and backs into the department store as a result. The pursuing group of males, including Adams-Wright, then spread out in an apparent effort to "corral him from all sides," according to charges.

Video captures the confrontation after, which shows Adams-Wright and one of the juveniles holding firearms during the process. Hudson attempted to flee from his assailants, knocking over multiple displays, the complaint says.

One of the juveniles pointed a gun with his right hand toward Hudson, and a muzzle flash is seen following, according to charges. Adams-Wright then stood over him and took a shooting stance. Although clothing displays obstructed several camera views, one camera captured a hand pointing a gun toward where the victim's body was found, and a bright muzzle flash then reflected on the floor.

Hudson did not move from that location and was found bleeding from several gunshot wounds by first responders.

Bloomington Police announced the arrested of five people — three 17-year-old boys and two 18-year-old males —in connection with a shooting at the Mall of America that left a teenager dead on Friday night. Police believe the shooter is in custody.

According to multiple witnesses, Adams-Wright could be identified as the person who, "argued with victim before chasing and shooting at him eight to ten times," charges allege.

Surveillance video also captured the group fleeing the store to a parked vehicle nearby, the complaint said.

Following the shooting, a mother who had been shopping with her teenage daughter — and took cover as the shooting unfolded — noticed that her black coat had a bullet hole in it, the charges said. Her buttock was also injured from a bullet that grazed her during the shooting.

Mall of America went into lockdown after the shooting. Once the lockdown was lifted, the mall confirmed all were evacuated, and the mall remained closed for the evening. It reopened the following morning, but Nordstrom remained closed.

"So, you come to Bloomington and think you're going to kill people and get away with it? No, we're not playing that here. You're going to jail, and we're going to make sure that anybody else that helped these folks are going to go to jail, too," Bloomington Police Chief Booker Hodges said during the press conference after the shooting.

The day following the shooting, SWAT teams from St. Louis Park, Edina and Minnetonka raided a residence at 275 Shelard Parkway in St. Louis Park at 8:40 a.m. and arrested five people on suspicion of second-degree murder: three 17-year-old boys and two 18-year-old men, according to police. 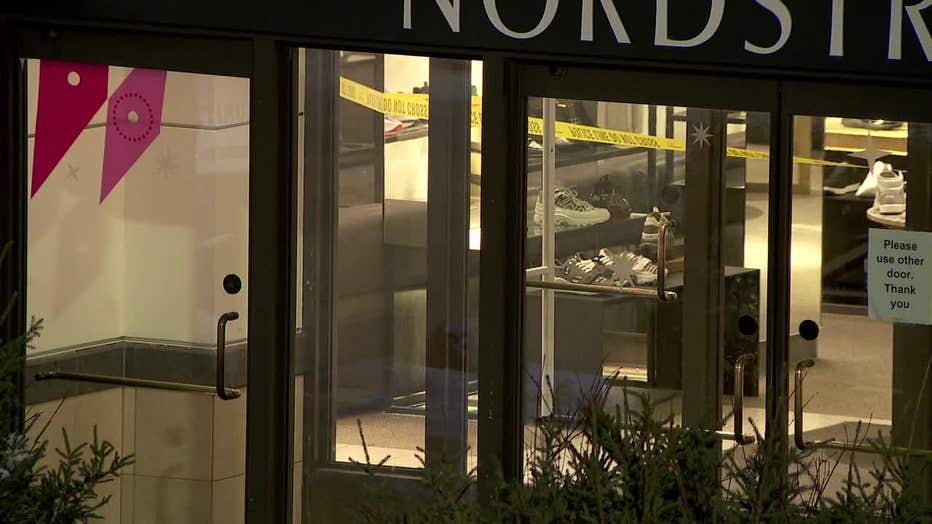