Freshly unsealed records give a clearer picture of the murder investigation – and show how police zeroed in on their suspect, Jaheem Clark. Police said the investigation into the deaths of Harris and Muenzenberger are closed.

While it was already known that there was blood evidence in the home where Muenzenberger's body was found, the records obtained by FOX6 News show that police found bleach, vinegar and bloody bath towels in Clark's bedroom.

Clark was nowhere to be found when police were called to his home early on Oct. 14, 2021 after a man found the bloodied body of Muenzenberger shot in the back of the head.

At the time, police had no idea who she was or that she had a son who was missing. That realization came two days later, setting off a frenzied search and Amber Alert. 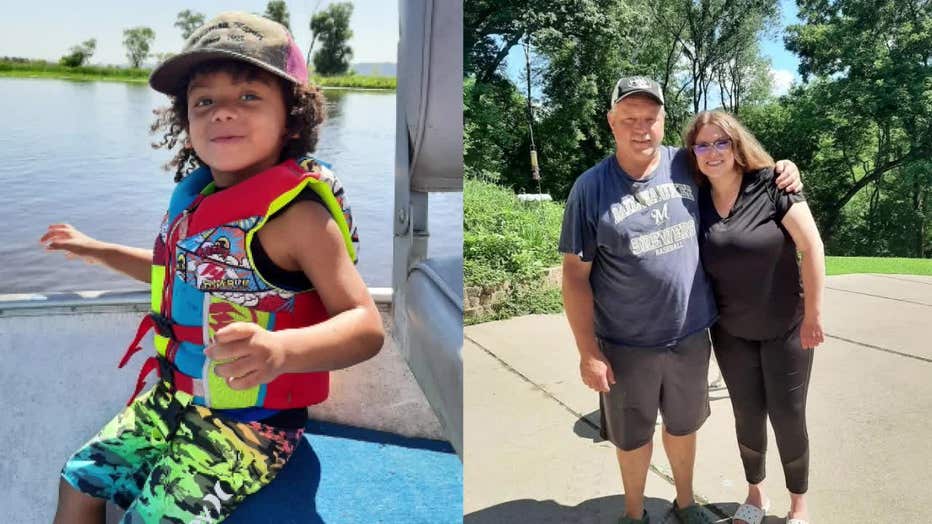 New court filings show Clark's mother told police she had not spoken to her son, but phone records show she spent four minutes on a call with her son's number as police were trying to track him down.

When police searched the home again, investigators found a bloody mattress and a plastic bin that smelled of bleach. Inside the bin were children's clothing and other blood-spattered evidence.

Later that day, police tracked Clark to a relative's home. As police were let in, a medical examiner's report states Clark ran to a bathroom and two gunshots were heard. He was found with a gunshot wound to the head – dead just blocks away from where Muenzenberger's SUV was found.

Police made several arrests in connection to the case. One of those suspects later gave police the final piece: The location of Harris' body, found a week after his mother's, in the backyard of a home near 35th and Rohr in a garbage bag.

The 3-year-old boy was shot in the head as well, and it is believed he was killed at around the same time as his mother.

Despite the arrests made in connection to the overall case, no charges were issued in any circumstance. FOX6 has been told that the case files are waiting to be released, but that has not happened yet.