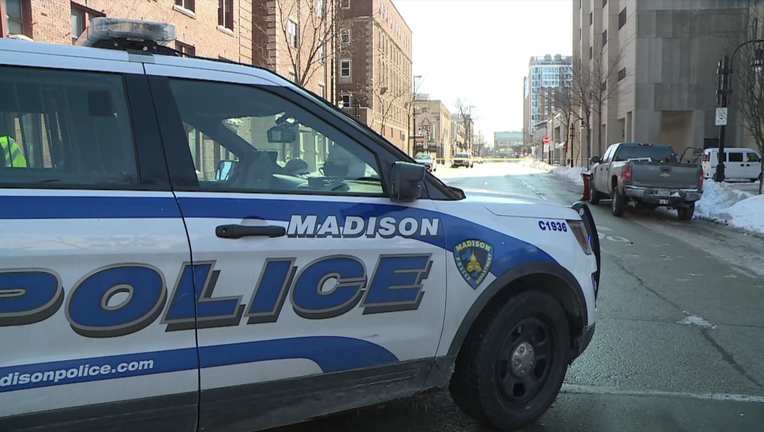 MADISON, Wis. - The UW Madison Police Department has given the all-clear after investigating a bomb threat in the area of Lake Street and State Street on Thursday afternoon, Jan. 28. 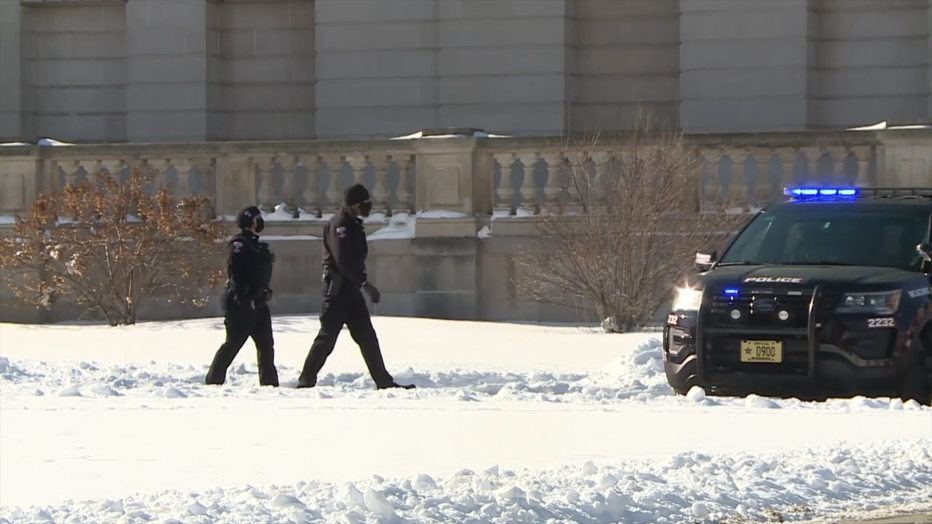 Meanwhile, a Madison Police Department tweet indicated officers also investigated a bomb threat at the 7-Eleven on S. Park Street -- south of the campus. They say out of an "abundance of caution," police were blocking off traffic and evacuating nearby buildings.

The situation on Park Street has also been cleared.

The Milwaukee Public Museum announced on Thursday, Jan. 28 the team that has been selected to bring the vision of its new museum to life.