Luther Manor, a senior living community in Wauwatosa, celebrated its 60th anniversary on Tuesday, July 13 -- but it means much more for one resident in particular.

While every anniversary is special, the 60-year mark brought a major celebration for staff and residents.

"Talk about coming full circle," said Chedid. "It has been a really fun year to go back and look at the history of the organization."

For one woman in particular, the celebration means much more.

"Well I was at the groundbreaking about 62 – 62 years ago – when there was nothing here but a couple of houses," said Marjorie Jothen, who broke ground on Luther Manor. 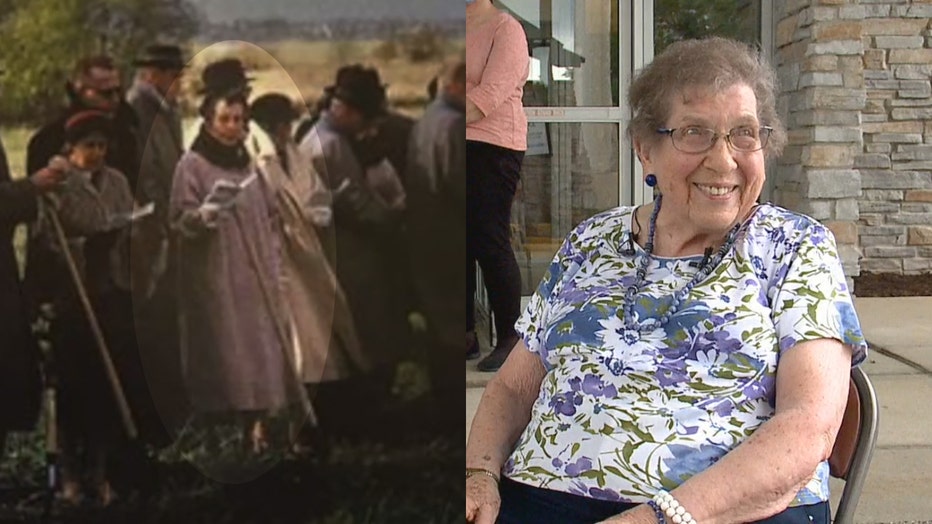 Marjorie Jothen at the groundbreaking (courtesy Luther Manor) and in 2021

At 102 years young, Jothen helped plant the seed that would become the facility.

"Little did I know that I was, later on, going to join Luther Manor in independent living in 1995," said Jothen. 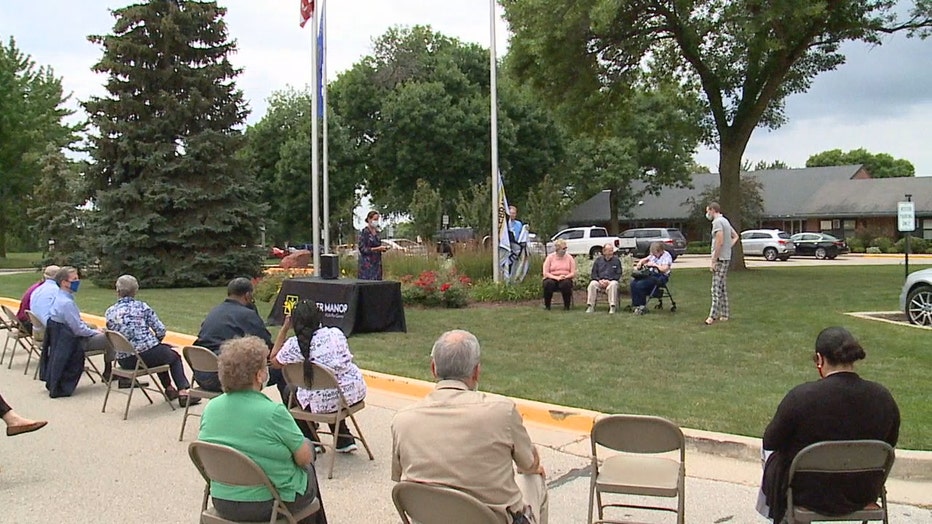 Tuesday's flag-raising ceremony was just one part of a year-long celebration, staff said. But for Jothen, now a resident, it is another opportunity to remind to those in their twilight years: A good home is there for those who want it.

"For people who want a safe home, and a pleasant home, they certainly can come to Luther Manor," said Jothen.

The American Red Cross continues to experience a severe blood shortage and donors of all blood types – especially type O.

Gov. Tony Evers' office is notifying people who were at last week's budget-signing ceremony at an elementary school in Whitefish Bay that one of the attendees has since tested positive for COVID-19.