Once the warmer temps and sunshine finally arrived, so did Wisconsin's boating season. There were plenty of pontoons and paddleboarders out on the water Sunday and with them some extra law enforcement patrols.

SUMMIT, Wis. - Once the warmer temps and sunshine finally arrived, so did Wisconsin's boating season. There were plenty of pontoons and paddleboarders out on the water Sunday, May 30 and with them some extra law enforcement patrols, too.

"It's not all about coming out here and just ruining the weekend for somebody," he said. "A lot of it is just trying to educate the boater so that they can stay safe."

He's all for making contact with boaters to ensure everyone's on the same wavelength when it comes to safety. 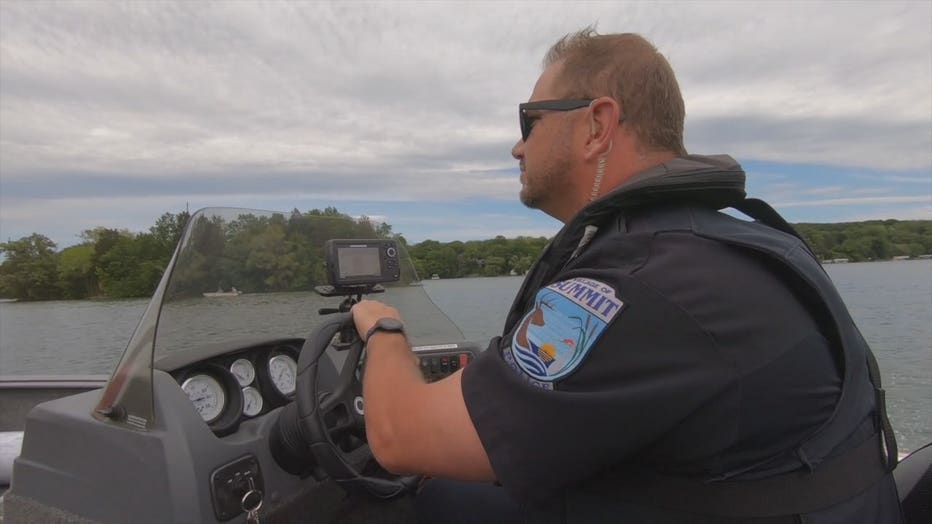 "We get a lot of paddleboarders, kayakers that don't have life jackets," he said.

The Summit Police Department's Boat Patrol Unit spends around an hour or more on a handful of village lakes each day, performing safety inspections on boats or checking in with boaters and watching for teaching opportunities.

"Sometimes they just don't know, and a little education and helping them enjoy the weekend safely goes a lot further than it does writing a citation," he said. 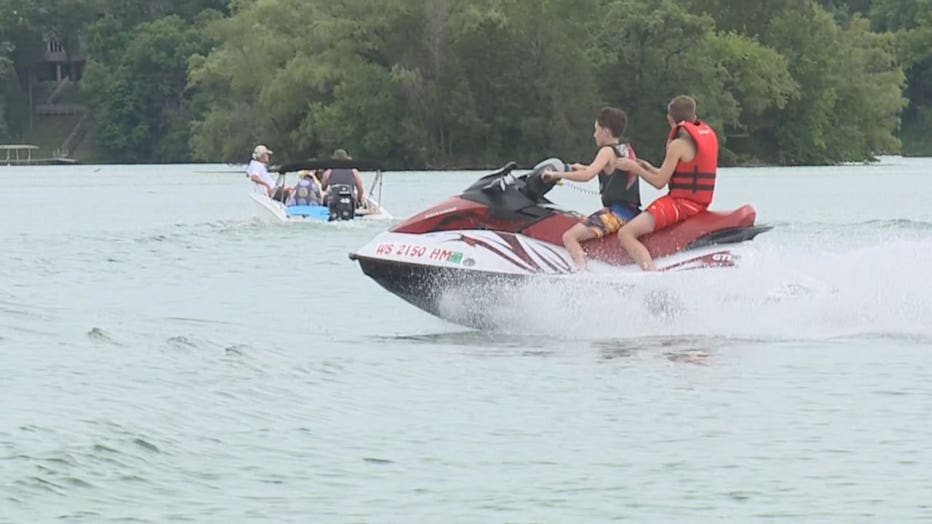 Lipovsek said he's always looking for signs of impairment, and he'll write a ticket when needed, but to start the season over the Memorial Day weekend, he was focused on protecting the fun for everyone. 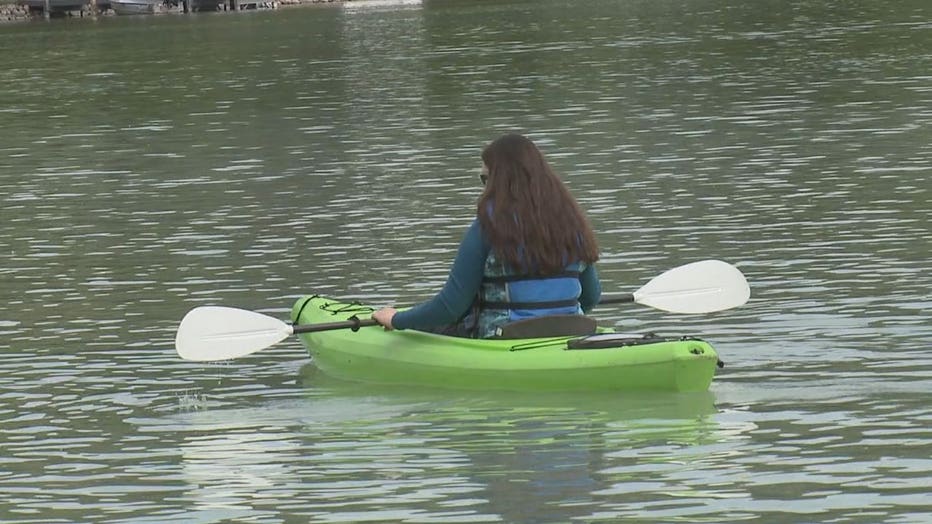 "They're out here, and they're out here enjoying it and that's the important part," he said. "So far, this weekend's been good. We'll keep going through tomorrow, through Memorial Day, and hopefully, we'll keep it that way."

When you hit the water, you should always keep a life jacket with you, pay attention to wake speeds and of course, just like a car, do not drink while operating a boat.