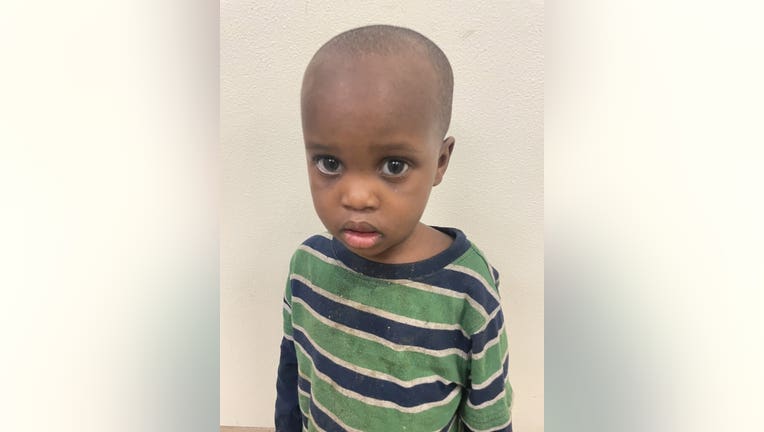 MILWAUKEE - Milwaukee police asked for the public's help to locate the family of a child, approximately 2, who was found near 24th and Greenfield Thursday night, Oct. 21.

In an update late Thursday night, police said the child's family has been located – and thanked the community for assistance.

Milwaukee police on Thursday said Major Harris, the 3-year-old at the center of an Amber Alert the previous week, was found dead near 35th and Rohr.