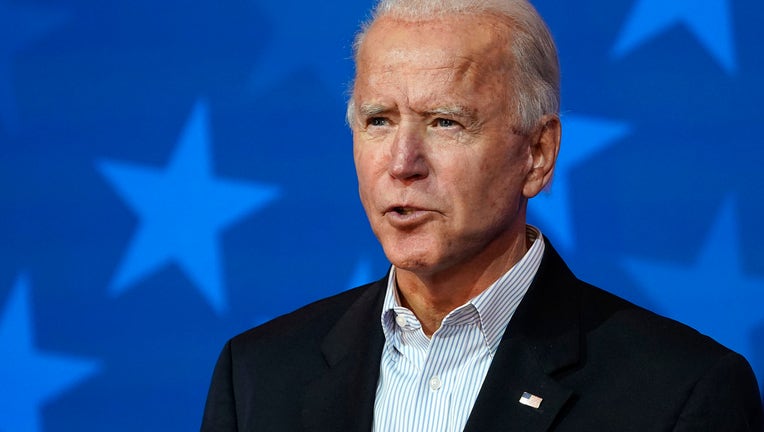 LOS ANGELES - A Los Angeles area man who took to social media to threaten a mass shooting if Vice President Joe Biden wins the presidential election has been detained for a mental health evaluation Friday, according to the FBI and published reports.

"The FBI is aware of the reported online threats and is working with our partners to investigate," Laura Eimiller of the FBI said in a statement. "The subject is currently being evaluated by state officials. The federal government has not made any arrest nor filed charges at this time. There is no known threat to public safety based on this incident.''

According to the Los Angeles Times, the man was handcuffed by members of a task force led by federal and local law enforcement agencies and detained inside a vehicle Friday.

Investigators were searching his home for evidence of any means he has to carry out any form of attack, sources told The Times.

Sources familiar with the investigation but not authorized to discuss it said investigators may use a mental health hold to detain the man. The suspect was detained by a team known as CT 6, a counterterrorism unit that chases potential domestic terror threat tips. The unit often discovers people connected to potential threats who need mental health treatment.

In a video posted to Instagram, the man says, "If Biden gets in, I'm just going to do like a school shooter, just take out all these Democrats."

The move comes after Philadelphia police arrested two men who got out of a silver Hummer near the convention center armed with firearms but without permits. Each was carrying a firearm, and another man was found inside the vehicle. Authorities had received a tip about a potential threat at the convention center, where the presidential election count is ongoing.