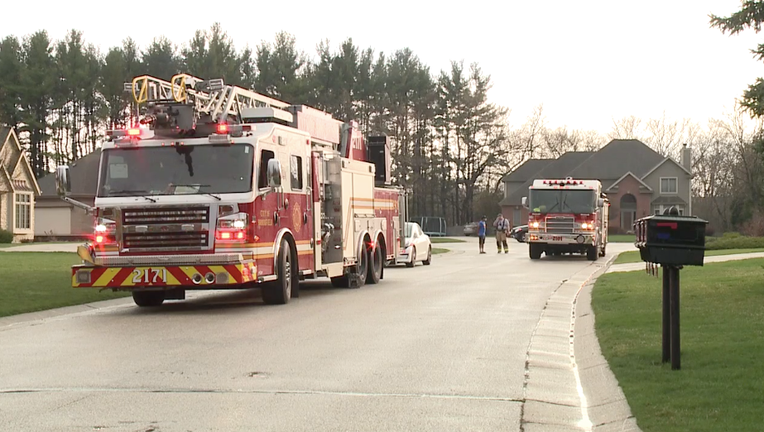 No fire was found, but an assessment found that the lightning strike caused damage to the roof and when it hit the structure followed the hot water exhaust pipe throughout the entire house. 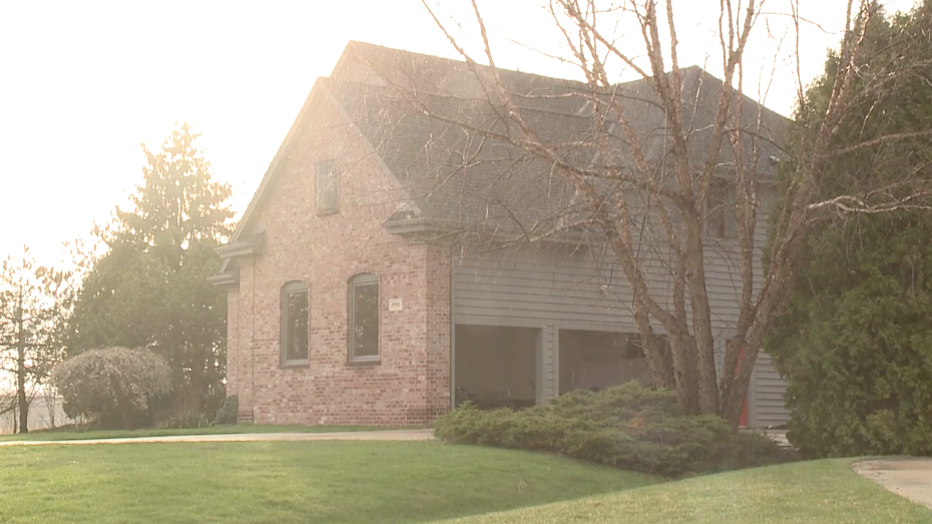 The electrical panel had major damage from the lightning and they also reported a smell of natural gas.

The natural gas was already turned off at the meter prior to 2162 making entry into the house.

WE Energies Gas and Electric responded to isolate the gas and electricity to the home, a release said.

The Waukesha County Sheriff's Department is asking anyone with first-hand information on the Roundy's Distribution Center shooting to please contact detectives.