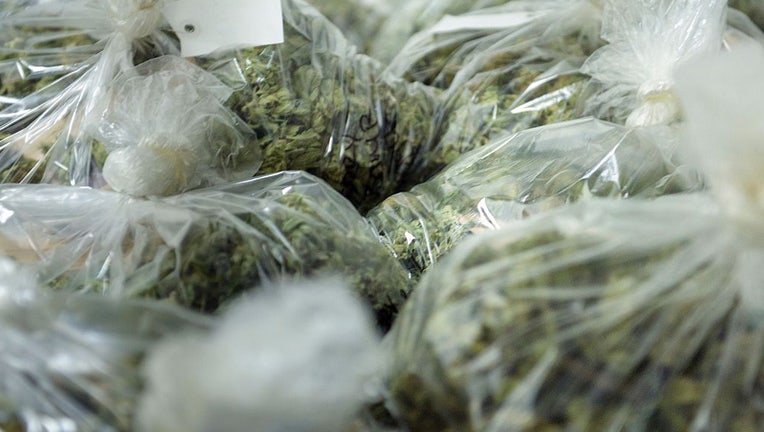 MADISON, Wis. - A Republican-authored bill to legalize medical marijuana in Wisconsin will be getting its first public hearing next week, achieving one goal of backers and the latest sign of progress for those who want to loosen the state's laws.

The bill won't become law this year because Legislature has adjourned and won't be back until 2023. But the April 20 Senate committee hearing on the medical marijuana bill will give supporters their highest profile chance to make the case for loosening Wisconsin's marijuana laws.

"I want to encourage every Wisconsinite who has an interest in this to come engage in the process, share your perspective, and learn about the bill," said the measure's sponsor, Republican Sen. Mary Felzkowski, of Tomahawk, in a statement Monday announcing the hearing.

"Whether you think the bill goes too far, or not far enough, what’s important is that we all come together to have an open, honest and respectful discussion about moving this idea forward," she said.

Felzkowski also chairs the Senate committee on insurance, licensing and forestry that will be holding the hearing. The Legislature's largest hearing room was reserved for the hearing.

Democratic Sen. Melissa Agard, the chief proponent for full legalization, said holding a hearing on the bill after the Legislature had adjourned was "a cynical political ploy that gives people false hope about the prospects of this legislation."

Agard said she was encouraged that people will have a chance to testify, but she was disappointed it didn't happen while the Legislature was in session.

"Sadly, Republicans are all talk and no action when it comes to legalization efforts in Wisconsin," she said.

All of those measures died when the Republican-controlled Legislature adjourned its session in February.

But the hearing next week will bring new attention to the issue and perhaps provide momentum for next session. Assembly Speaker Robin Vos has voiced support for medical marijuana, while Senate Majority Leader Devin LeMahieu has said legalization is a federal issue.

Felzkowski introduced the same medical marijuana bill last session but it died without a hearing.

"Medicine is never one-size-fits-all, and it’s time for Wisconsin to have the conversation on adding this additional option which may help patients find the relief they need," Felzkowski said.

A 23-year-old Kenosha man is accused in a hit-and-run crash that injured a man in Mount Pleasant on Saturday, April 9. The complaint indicates there was street racing involved.