IRVING, Texas - The Girl Scouts are in a "highly damaging" recruitment war with the Boy Scouts after the latter opened its core services to girls, leading to marketplace confusion and some girls unwittingly joining the Boy Scouts, lawyers for the century-old Girl Scouts organization claim in court papers. 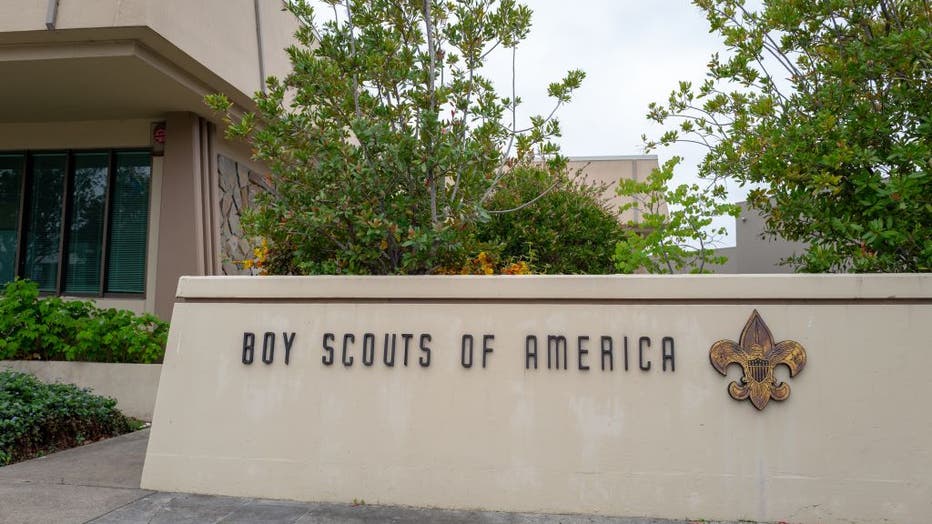 The competition, more conjecture than reality two years ago, has intensified as the Boy Scouts of America organization — which insists recruits pledge to be "trustworthy, loyal, helpful, friendly, courteous and kind" — has unfairly recruited girls lately, according to claims in legal briefs filed on behalf of the Girl Scouts of the United States of America.

The lawyers filed papers in Manhattan federal court Thursday to repel an effort by the Boy Scouts to toss out before trial a trademark infringement lawsuit the Girl Scouts filed in 2018.

Last month, lawyers for the Boy Scouts asked a judge to reject claims that the Boy Scouts cannot use "scouts" and "scouting" in its recruitment of girls without infringing trademarks.

They called the lawsuit "utterly meritless." 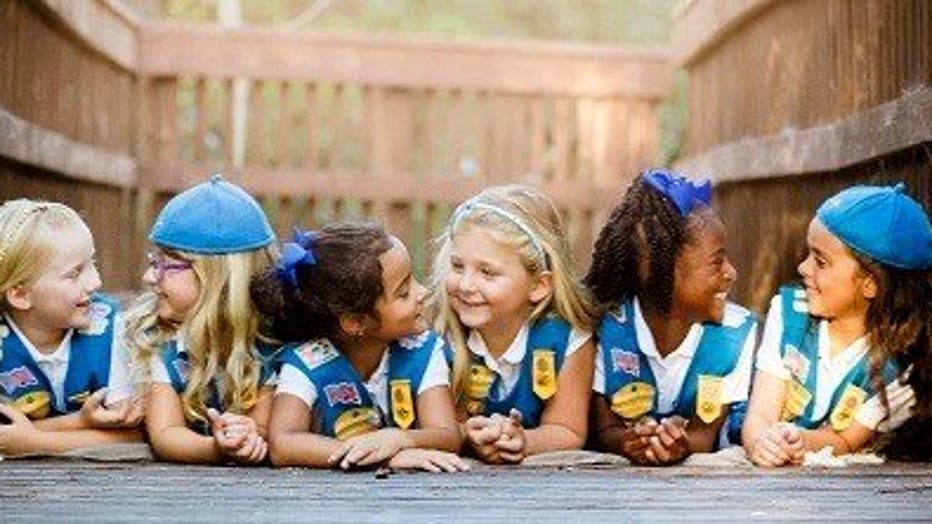 In a statement, the Boy Scouts said it expanded program offerings for girls "after years of requests from families" who wanted their boys and girls both participating in its character and leadership programs or for other reasons, including a desire to become an Eagle Scout.

"We applaud every organization that builds character and leadership in children, including the Girl Scouts of the USA, and believe that all families and communities benefit from the opportunity to select the programs that best fit their needs," the statement said.

In its filing, the Girl Scouts said the Boy Scouts’ marketing of expanded services for girls was "extraordinary and highly damaging to Girl Scouts" and had set off an "explosion of confusion."

"As a result of Boy Scouts’ infringement, parents have mistakenly enrolled their daughters in Boy Scouts thinking it was Girl Scouts," the lawyers said, adding that this never occurred before 2018. 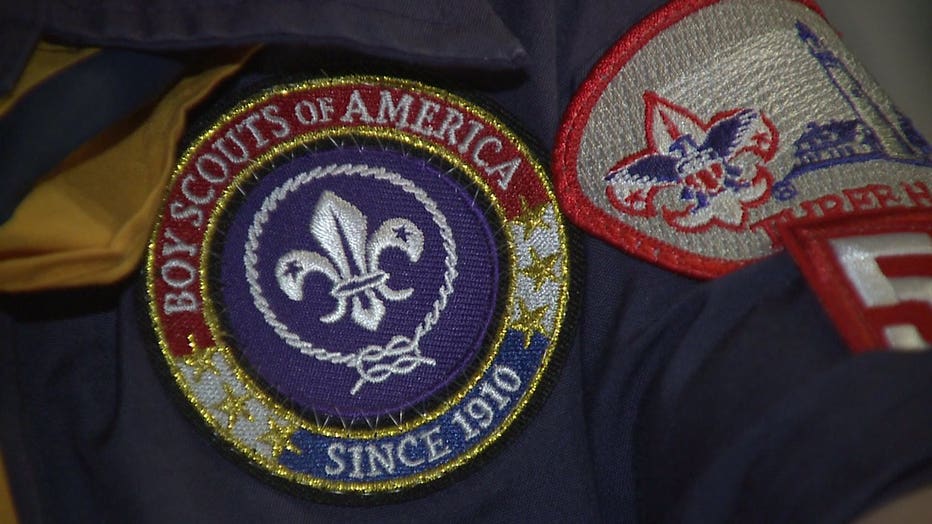 The Girls Scouts said they can prove there are "rampant instances of confusion and mistaken instances of association between Boy Scouts and Girl Scouts" after the Boy Scouts targeted girls and their parents with marketing and recruiting communications in ways it never has before.

In its statement, though, the Boy Scouts said: "To imply that confusion is a prevailing reason for their choice is not only inaccurate – with no legally admissible instance of this offered to date in the case – but it is also dismissive of the decisions of more than 120,000 girls and young women who have joined Cub Scouts or Scouts BSA since the programs became available to them."

"The parties’ programs, which have many similarities, are now directly competitive," the Girls Scouts maintained.

The organization cited proof from a narrow subset of documents turned over by 19 of 250 local Boy Scout councils, including evidence that registration fees sometimes were returned to parents who mistakenly thought they registered girls for the Girl Scouts.

It said repeated instances of confusion and interference at the local level by the Boy Scouts was a tiny fraction of what was occurring nationwide. 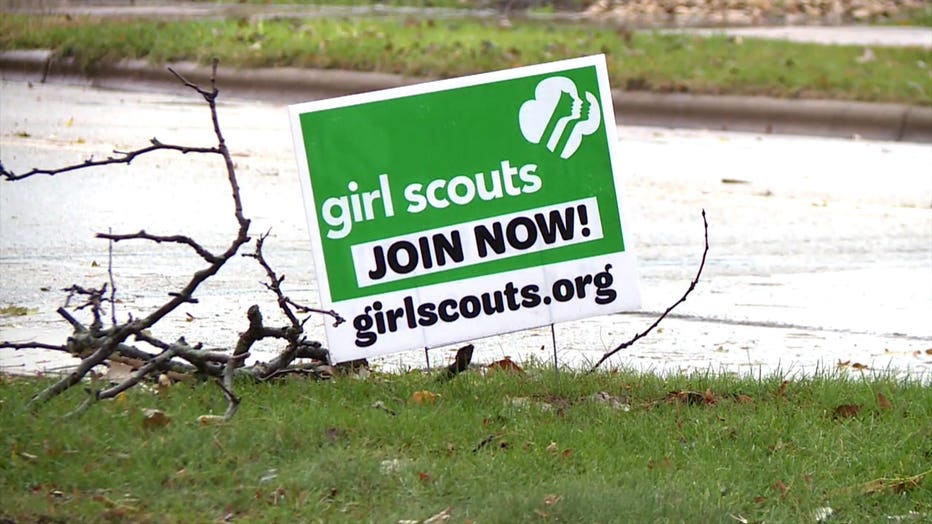 Each of dozens of times the Girl Scouts complained about unfair marketing, the Boy Scouts responded by blaming individuals, churches or others for what they said was an isolated incident, the lawyers said.

"According to Boy Scouts, blame for the rampant marketplace confusion lies at everyone’s feet but its own," they wrote.

Both the Girl Scouts and Boy Scouts, like other major youth organizations, have seen declines in membership in recent years as competition grew pre-pandemic from sports leagues and busy family schedules.

In spring 2018, the Boy Scouts program for 11- to 17-year-olds announced it would change its name to Scouts BSA in early 2019. The parent organization, the Boy Scouts of America, and the Cub Scouts, a program serving children from kindergarten through fifth grade, kept their names.

The Boy Scouts contend, though, that "undisputed evidence" proves that the Boy Scouts have used "Scout" alone for more than 100 years and in connection with the marketing of some co-ed youth services for nearly 50 years.

It said hundreds of thousands of pages of documents produced in the court case and more than 40 depositions of witnesses prove the Boy Scouts never engaged in trademark infringement or created consumer confusion. 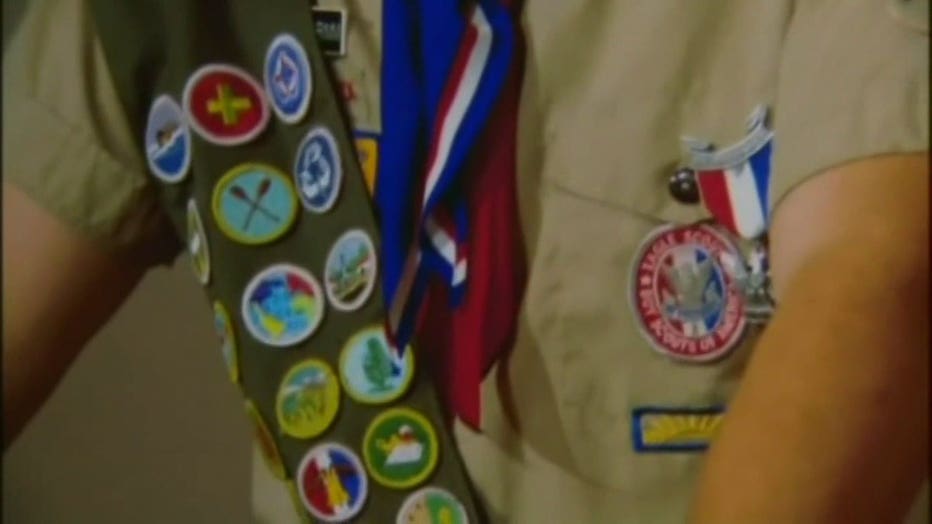 They said a western Massachusetts Boy Scouts council posted a recruiting flyer on Facebook including a photograph of a girl depicted in her Girl Scouts Brownie uniform.

Meanwhile, Ohio Boy Scouts used the Girl Scouts trademark to try to get a local newspaper to write an article, suggesting a storyline entitled "Boy and Girl Scouts Looking for Members" even though the recruitment involved only the Boy Scouts, the lawyers said.

They said confusion has skyrocketed among children, parents, schools and religious organizations and they cited examples in other states, including Florida, Minnesota, Arkansas, Michigan, North Carolina and Hawaii.