MILWAUKEE - Law enforcement agencies across the nation are preparing for what could come on Election Day -- including potential unrest and voting disruptions.

Milwaukee County is no exception. Sheriff Lucas said they are working with federal, state and local partners to ensure voters and election workers are safe.

"We are committed and dedicated to ensuring that everyone who chooses to vote will have that right free and unfettered," said Milwaukee County Sheriff Earnell Lucas.

On Election Day and beyond, poll workers will be working around the clock until all absentee ballots are counted. In Milwaukee County, more than 250,000 have already been cast. 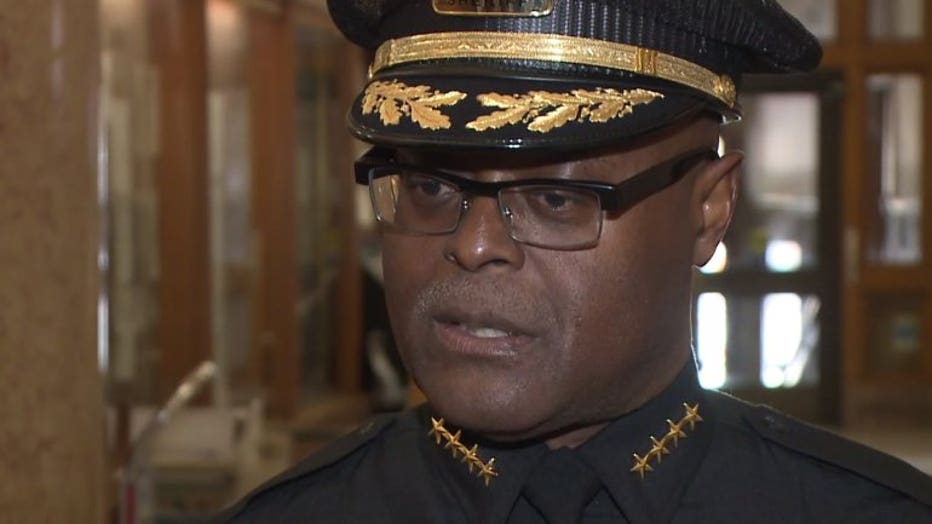 Sheriff Lucas says voters should not expect to see deputies at their polling places but should know that they will be standing by.

"We will have our people stationed throughout the county," Sheriff Lucas said. "As those poll workers are working into the late hours at night, know that law enforcement, too, will be on the job."

Milwaukee Mayor Tom Barrett is not expecting unrest but said he is preparing for that possibility.

"We aren’t planning for any rioting," Barrett said. "We're going to do everything we can, both on Election Day and subsequent to Election Day to make sure that we have a peaceful city." 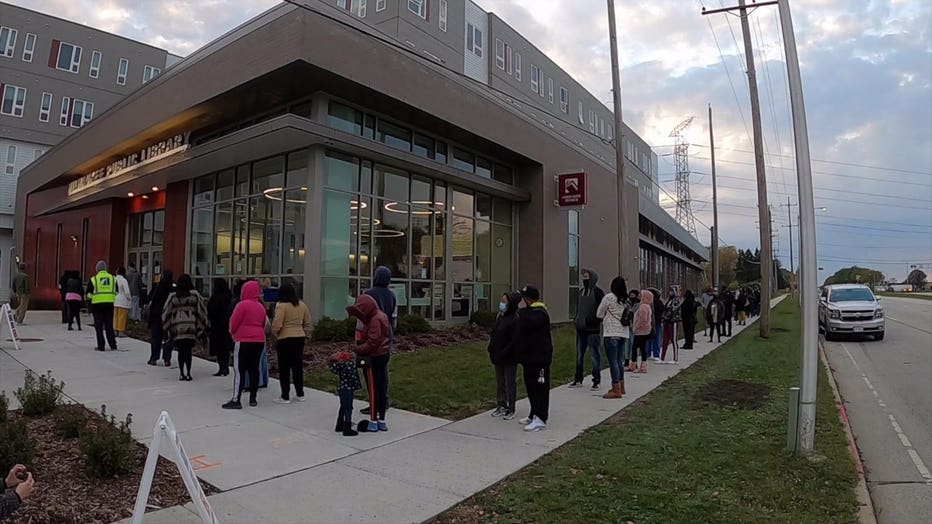 Law enforcement agencies are also working with the Wisconsin Elections Commission, which has its own security preparation and incident prevention plan.

That plan is not only for physical security at the polls, but also cybersecurity.

Voting while hospitalized: It's possible, but 'it's not simple'

Wisconsin has a system that will allow people who are in the hospital seven days before the election to be able to get a ballot brought to them in the hospital.