A crash led to a foot pursuit early Friday morning near 6th and Kilbourn. The driver is in custody.

MILWAUKEE - Milwaukee police responded to help the Milwaukee County Sheriff's Office regarding an individual that was fleeing a crash that occurred near I-43 and W. Wisconsin Avenue just after 4 a.m. Friday, Jan. 7.

The individual fled the scene – and information was provided that the individual may be armed as ammo was located in the vehicle he fled from. 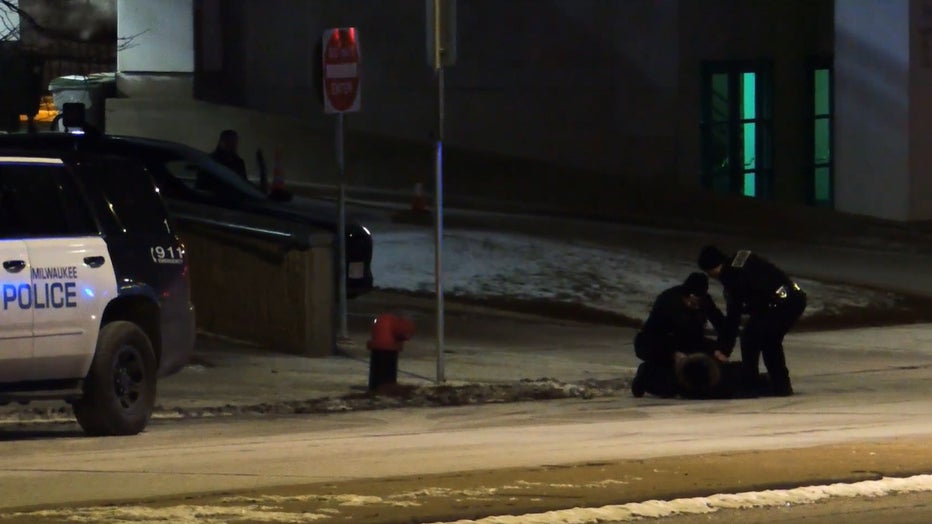 Officers drew their weapons and took the subject in custody without further incident.

A 22-year-old Milwaukee woman suffered a graze wound to the head following a shooting that happened near 60th and Port on Thursday evening, Jan. 6.

Police are investigating a stabbing that happened near 6th and Reservoir around 2:45 a.m. Friday.

A problem with the flooring at the Milwaukee Fire Department station at Teutonia and Locust forced Ladder 12 and Engine 30 to move to another firehouse about a mile away.