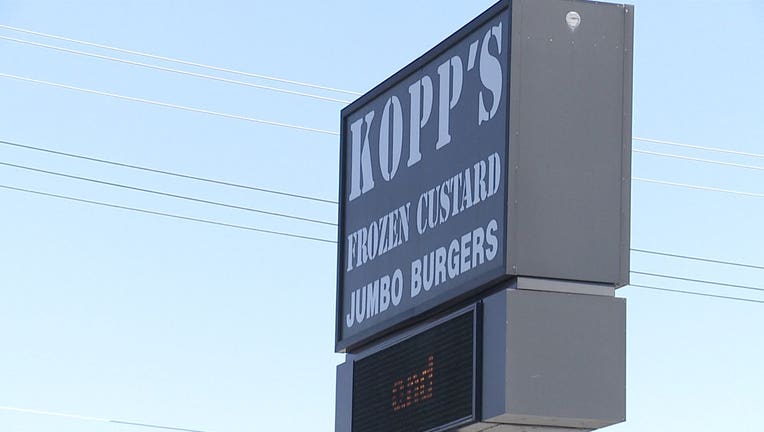 GLENDALE, Wis. - Kopp's Frozen Custard wants to honor the Milwaukee Bucks and their NBA title – and are doing so by creating a new flavor of custard. They are calling it Cream City Champs.

Cream City Champs will be available only on Thursday, July 22 – at any of the Kopp's locations below:

What does an NBA champion do the morning after winning the title? Well, Giannis went to Chick-fil-A to get some nuggets -- and fans were there to greet him.