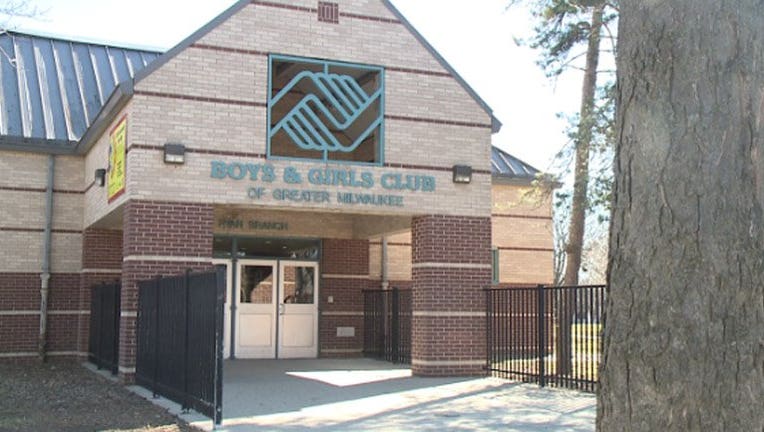 MENOMONEE FALLS, Wis. - Kohl’s announced on Tuesday, Feb. 23 a donation of $400,000 to the Boys & Girls Clubs of Greater Milwaukee to support the services it provides to meet the needs of children and families impacted by the pandemic.

In addition to these services, Kohl’s donation will enable Boys & Girls Clubs of Greater Milwaukee to continue its community meal program at three of its core sites, expand its digital learning management system to more Club members, fund the ongoing need for member and staff personal protective equipment and cleaning supplies and support limited morning and daytime operations for children who continue to learn virtually.

The state Assembly was poised Tuesday to sign off on a bipartisan bill designed to jumpstart updates to Wisconsin's antiquated unemployment claims processing system.