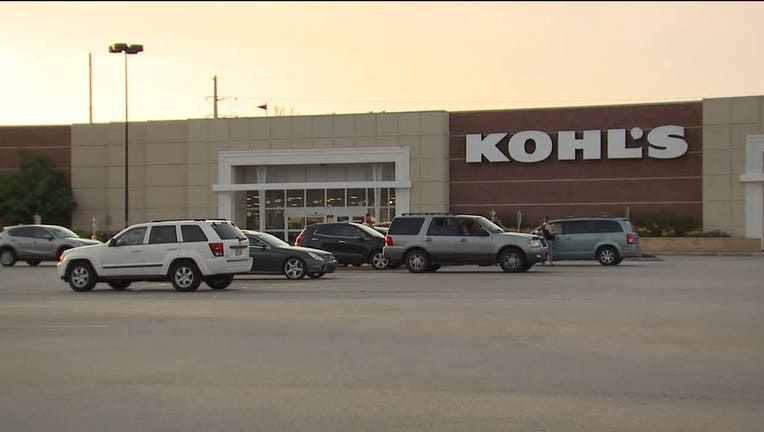 MENOMONEE FALLS, Wis. - Kohl’s Corp. says it's adding three independent members to its board of directors as part of an agreement it struck with a key activist investor group that has been fighting to exert more control.

The new independent directors nominated by the investor group are Margaret Jenkins, a former marketing executive at restaurant chain Denny's, and Thomas Kingsbury, former CEO of Burlington Stores, the company said Wednesday. They will join Kohl’s board as of the close of this year's annual shareholders' meeting, to be held in May. An additional independent director identified by Kohl’s, and agreed to by the investor group, will join the board at the same time: Christine Day, former CEO of Lululemon.

The investor group, made up of Macellum Advisors, Ancora Holdings, Legion Partners Asset Management and 4010 Capital, accounts for 9.3% of the company's shares.

For several months, the group has been fighting with Kohl's, pushing to nominate nine members to its board that it said could fix its problems. The group believes that Kohl's hasn’t kept up with the fast-changing retail landscape and needs to cut its inventory, fix its store label assortment, cut expenses and improve its app and website, among other things. Kohl's had been pushing back, arguing that any efforts to take control of the board would derail its progress.

Like many department stores, Kohl’s faced challenges even before the pandemic forced the chain and its peers to close temporarily during the spring of 2020. The Menomonee Falls, Wisconsin-based retailer was wrestling with increasing competition from online players like Amazon and discounters like Target and Walmart, both of which have been sprucing up their assortments.

The pandemic has accelerated shoppers’ shift online and increased the dominance of stores like Walmart, which offer one-stop shopping. But Kohl's has seen improving sales and offered an upbeat outlook when it reported fiscal fourth-quarter results on March 2.

The Hales Corners Police Department is investigating a burglary that occurred at Tobacco Xpress on Friday, April 9.

The Wisconsin Supreme Court on Wednesday ruled that Gov. Tony Evers' administration does not have the authority to issue capacity limits on bars, restaurants and other businesses without approval of the Legislature.