Kohl’s confirmed that it has been approached about a possible sale of the department store chain, sending shares up more than 30% in early trading Monday.

MENOMONEE FALLS, Wis. - Kohl’s confirmed that it has been approached about a possible sale of the department store chain, sending shares up more than 30% in early trading Monday, Jan. 24.

The company said that it would not comment further, but its confirmation follows media reports that the private equity firm Sycamore Partners had approached Kohl’s about a potential deal. Days earlier, a group called Acacia Research, backed by activist hedge fund Starboard Value LP, reportedly bid $64 per share, or about $9 billion

Kohl’s Corp., based in Menomonee Falls, Wisconsin, said Monday that its board is reviewing the offers. A spokesman at Sycamore declined to comment, while Acacia couldn't be immediately reached for comment.

The reported offers come just a week after activist hedge fund Macellum Advisors released a letter urging Kohl’s to explore strategic options, including a sale, if the chain doesn't take action to improve its business and increase its stock price. The investor said it planned to nominate a slate of director candidates at Kohl's shareholders meeting this year unless Kohl’s decides to embrace some changes. 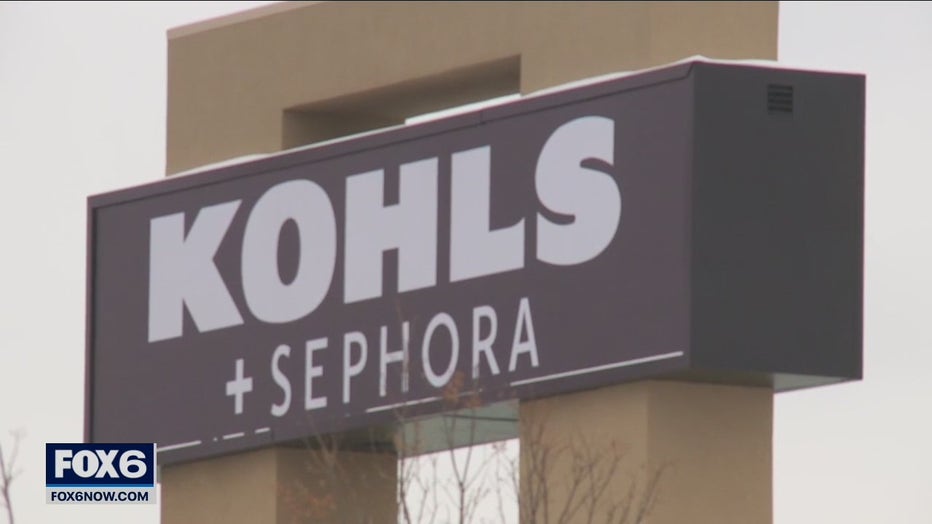 In April 2021, Kohl’s announced it was adding three independent members to its board of directors as part of an agreement it struck with a key activist investor group that included Macellum. In addition to Macellum, the group also included Ancora Holdings, Legion Partners Asset Management and 4010 Capital.

"We have two conflicting ideas about what needs to happen with Kohl's," said Lydia Hu, FOX Business. "On the one hand, the activist investors say, ‘Hey, performance has not been great. Even looking beyond the pandemic, it has not been great. We need to make some changes,’ and then the folks that are running Kohl’s say, ‘Hey, we have a lot of great partnerships in the works. We are confident and optimistic about the future, and we want time to let that flourish.’"

Hu said large businesses have had to deal with issues like this, especially during the coronavirus pandemic.

"Retailers across the board in this sector are facing pressure, particularly the brick and mortar locations, in part because of the pandemic and the reduced foot traffic to malls and stores for shopping needs, but also because of this change in consumer behavior, like folks shopping more online," said Hu. 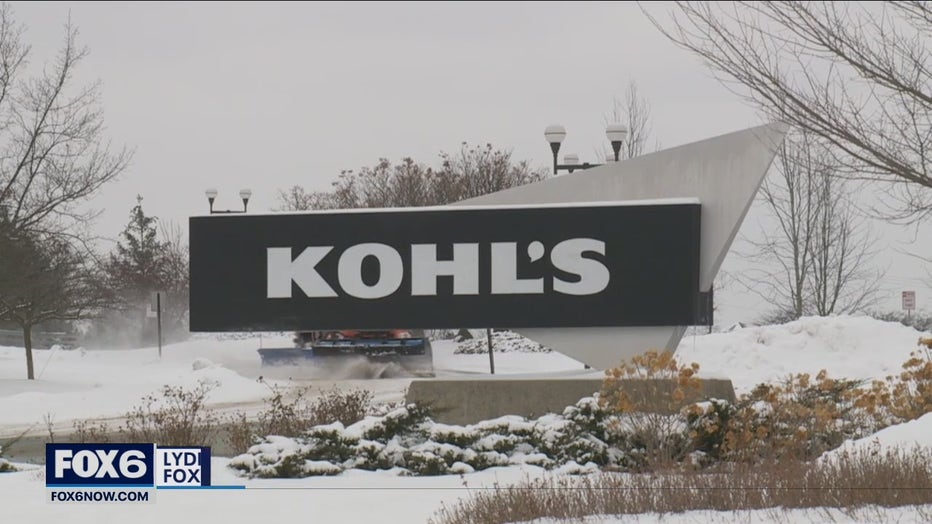 Hu said it's too soon to tell how much would change if Kohl’s were to decide to go through with the sale, from the customer shopping experience to the involvement of a shareholder.

Kohl’s Corporate says shareholders do not need to take any action until the board of directors makes a decision.

Vice President Kamala Harris plans to tout the removal and replacement of lead pipes during a stop Monday in Wisconsin, where she will highlight efforts to update aging infrastructure across the country.